Give the make-up and costume people all of the awards for these makeovers.

Netflix's hit show The Crown won't be with us for too much longer, with the show due to end on the sixth season, telling the story of Queen Elizabeth II during the 2000s. Actress Olivia Colman, meanwhile, will have one more season in the role before being replaced by Imelda Staunton.

Before then though, we've still got the fourth season to get through, with new character additions Margaret Thatcher and Princess Diana.

Some images have been previously revealed cast members as their characters, but Netflix have today unveiled some proper official images from the show, starting with Gillian Anderson as Thatcher. Anderson, obviously best known as Agent Scully in The X-Files, has already had some major success on a Netflix show thanks to her role in Sex Education, but the makeover here as the former Prime Minister of the United Kingdom is nothing short of phenomenal.

Next up, we've got Emma Corrin as Princess Diana. 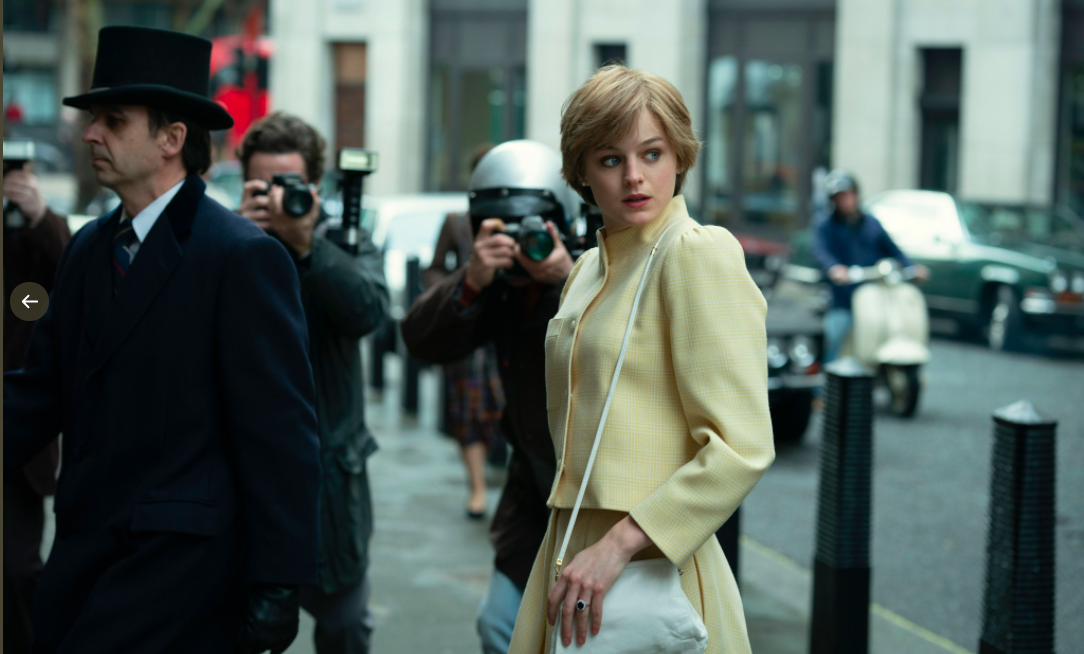 Corrin is a relative new arrival in the acting world, mostly known for a recurring role in Batman spin-off Pennyworth, but this should be what sends her fame into the stratosphere. The Crown's creator Peter Morgan has said that Corrin is "brilliant talent" who "immediately captivated" casting directors.

Season Four of The Crown is due to arrive on Netflix on Sunday, November 15.

READ NEXT: These are the ten best hidden gem movies on Netflix