More often than not, The Late Late Show reveals its line-up the day before the broadcast.

But last night Friday, host Ryan Tubridy simply couldn't keep next week's line-up to himself and revealed what viewers can expect from next Friday's show.

Fresh from an emotional episode of the Late Late Show, during which Tubridy interviewed Mary Black and the family of Brendan Grace, the RTE presenter told the audience of an "an extraordinary line-up next week."

On what will be the last episode before the annual Late Late Toy Show; Tubridy will be joined by Westlife, Christy Moore and Joe Schmidt, among others.

"We're going to have Westlife here with us," Tubridy revealed. 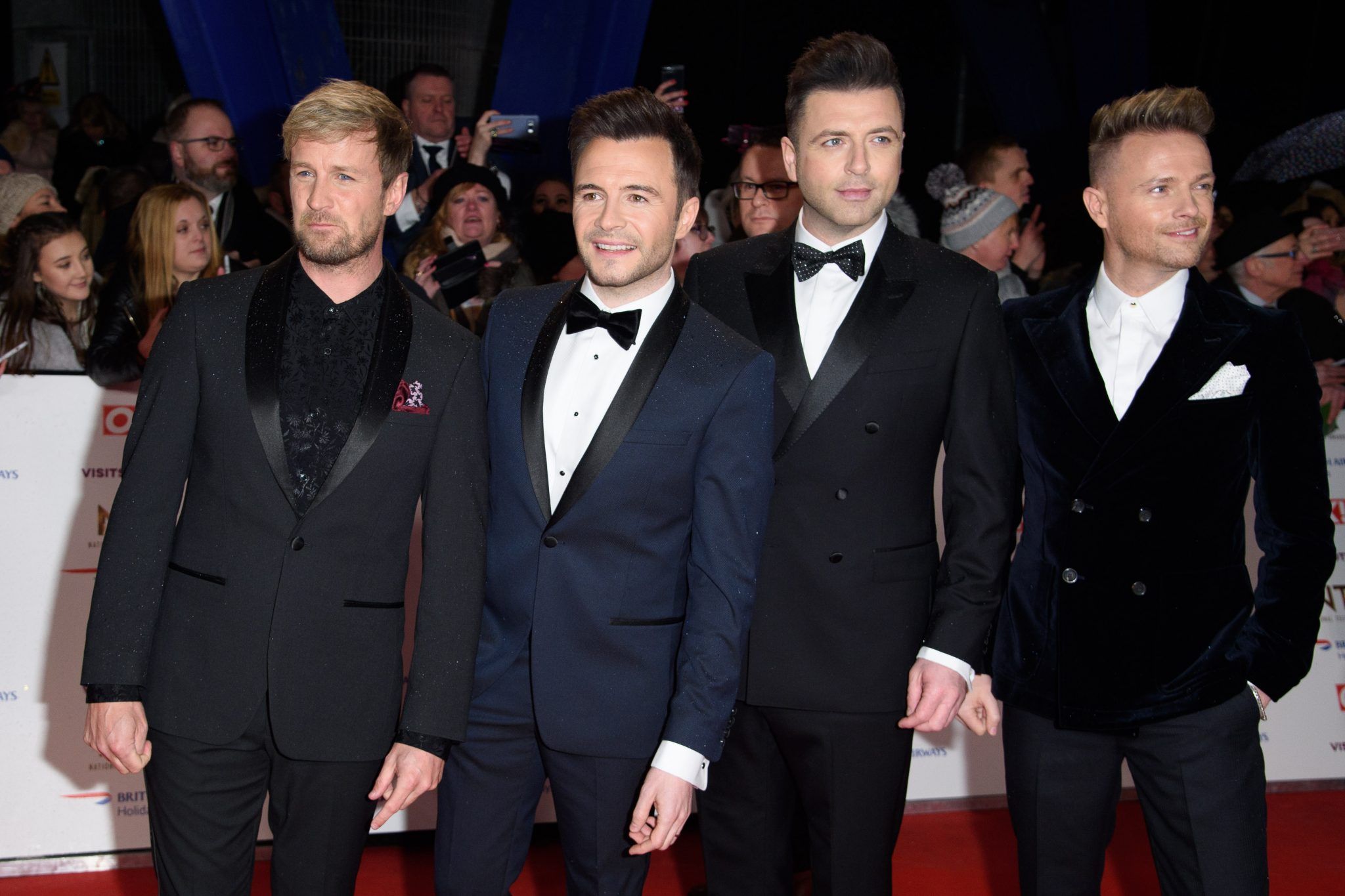 "And we will also have Christy Moore with us next week.

"In an exclusive interview also next week, we're going to talk to Joe Schmidt as he bids farewell to the Irish rugby team.

"So it's quite the humdinger for you next week, and then the week after that we have a show some people might have heard of called The Toy Show. And, em, God help us all!"

More guests will likely be introduced throughout the week but regardless of who is added to the line-up, next week's show is already destined to be a must-watch.