All 10 episodes of The Last Dance are now available to watch on Netflix and if you haven't finished the series fear not because this piece contains no spoilers.

The Last Dance has captivated international audiences since it began airing in April, with millions tuning in to find out what they didn't already know about Michael Jordan and the success he enjoyed with his Chicago Bulls team mates throughout the 1990s.

Led by coach Phil Jackson, the Bulls dominated the decade with a cast of stars including MJ, Scottie Pippen, Dennis Rodman and Steve Kerr. All of these and more share their memories of Michael's leadership style and the team's recipe for success throughout the show's 10-episode run.

If you haven't seen it, this exhilarating clip taken from episode seven will give you an insight into Jordan's drive...

Sometimes you struggle to contextualise greatest in small video clips. This is as close as you can probably come. #THEGOAT

But what became of the players who spent many a night in the trenches with MJ and the opponents who managed to make it onto his infamous list of enemies? Wonder no more...

The Last Dance - Where are they now?

The Bulls' leader remains one of the most famous names in the history of sport. After retiring for a second time he returned to the NBA for a brief stint at the Washington Wizards in the early 2000s. He is now the principal owner of the Charlotte Hornets who play in the Eastern Conference of the NBA and a billionaire. Not bad, Mike.

It’s Happening. The Last Dance with Hornets Chairman Michael Jordan begins April 19th on @espn...and if you're outside of the US, stream it on @Netflix. #TheLastDance 🍿🏀

The dulcet small forward was largely portrayed as Jordan's sidekick throughout The Last Dance. After his decorated spell in Chicago, he played for Houston Rockets and the Portland Trail Blazers before briefly returning to play for the Bulls in 2003. He went on to play some ball in Finland and Sweden in 2008.

Pippen was dismissed as public relations ambassador for the Bulls earlier in 2020, leading to him saying "Probably a good thing, right? I like to associate myself with winning". Ouch.

He makes regular TV appearances on The Jump on ESPN.

He was one of the Detroit Piston 'Bad Boys' and now he's a bad boy for life. Rodman entertained The Last Dance viewers with his bizarre antics and is now known for reality TV appearances such has his stint on Celebrity Big Brother UK in 2006 as well as his friendship with North Korean leader Kim Jong Un.

The architect of one of the best moments of the series which can be seen in the penultimate episode. After his successful Bulls career, Kerr went on to win two more NBA Championships with the San Antonio Spurs.

He has taken that winning mentality into coaching and is now head coach at the Golden State Warriors, leading the franchise to NBA Championships in 2015, 2017, and 2018. The Warriors also made the NBA finals in 2016 and 2019 but finished runners-up. 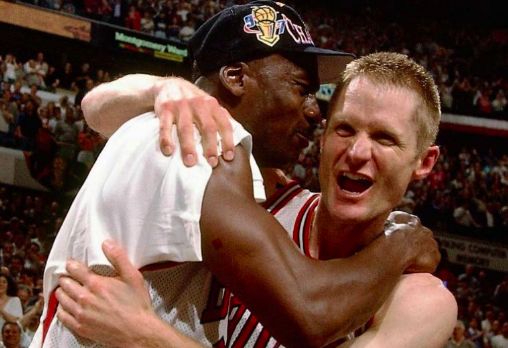 The goggle-clad centre clashed with Jordan from time to time and certainly doesn't agree with every anecdote told in The Last Dance, as this interview will testify.

Grant has stated that he wore goggles on the court because he was legally blind but continued to wear them after receiving LASIK to "help make it cool for kids to wear goggles."

Grant is now an NBA ambassador.

Meet the newest member of the Grant family. Look at those paws. A huge thank you to @edreyesk9 for 14 years of excellent #Schutzhund training and for giving my family such a beautiful gift. #K9 #GermanShepherd

The Croatian import who had to work hard to win over Jordan and his other illustrious team mates. He is now a special advisor to Bulls President Jerry Reinsdorf.

The shooting guard was seen to be picked on by Jordan during the series. He is now head coach at Southern Connecticut State University. Take that, Mike.

I appreciate the kind words 😊 https://t.co/NfXajgy6Nz

Wennington is now a radio broadcaster for the Bulls and as Last Dance viewers will know, is the owner of a glorious beard.

Buechler told a couple of stories which portrayed Jordan as an intimidating presence in the locker room. He is now assistant coach at the New York Knicks. 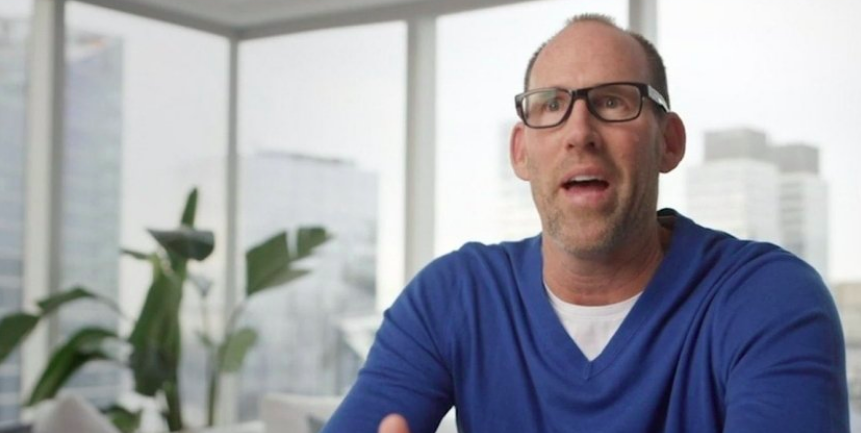 Coach Jackson is one man who didn't look back after the Last Dance season of 97/98. He went on to win five more championships as the coach of the Lakers and sits atop the list of the NBA's most successful coaches ever with a whopping 11 titles. 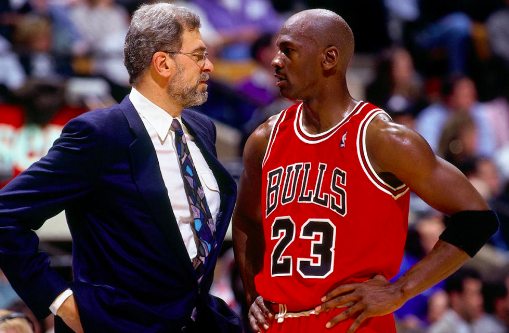 A nemesis of Jordan during his time with the Indiana Pacers. He is now an NBA analyst for TNT.

The GANG is ready!!! #BallersBall

All episodes of The Last Dance are available to watch on Netflix now.

Who's on Celebrity Gogglebox? Laura Whitmore joined by a few great new additons

What happens with Fantasy Premier League? All you need to know as PL prepares to return

Who's on Celebrity Gogglebox? Laura Whitmore joined by a few great new additons

What happens with Fantasy Premier League? All you need to know as PL prepares to return

Daniel O'Donnell getting his own show on TG4