It’s no secret that Niall Horan and Lewis Capaldi are mates.

Known to take the piss out of each other, their online relationship provides for plenty of entertainment.

This absolute king has got the fastest selling album of the year! This is a great lad with an incredible amount of talent and I’m so happy for him. Congratulations @lewiscapaldi on the #1

But now comes the ultimate test. The friendship test.

In a video posted to YouTube by US fashion magazine Glamour, the duo is put through their paces in a number of rigorous tests to determine if they truly are best friends for life.

Starting off with differing versions of how they met, each claiming to be responsible for the other's fame, they are later shown giving each other compliments, hugging and copying each other’s dance moves.

There’s even a trust fall lads. 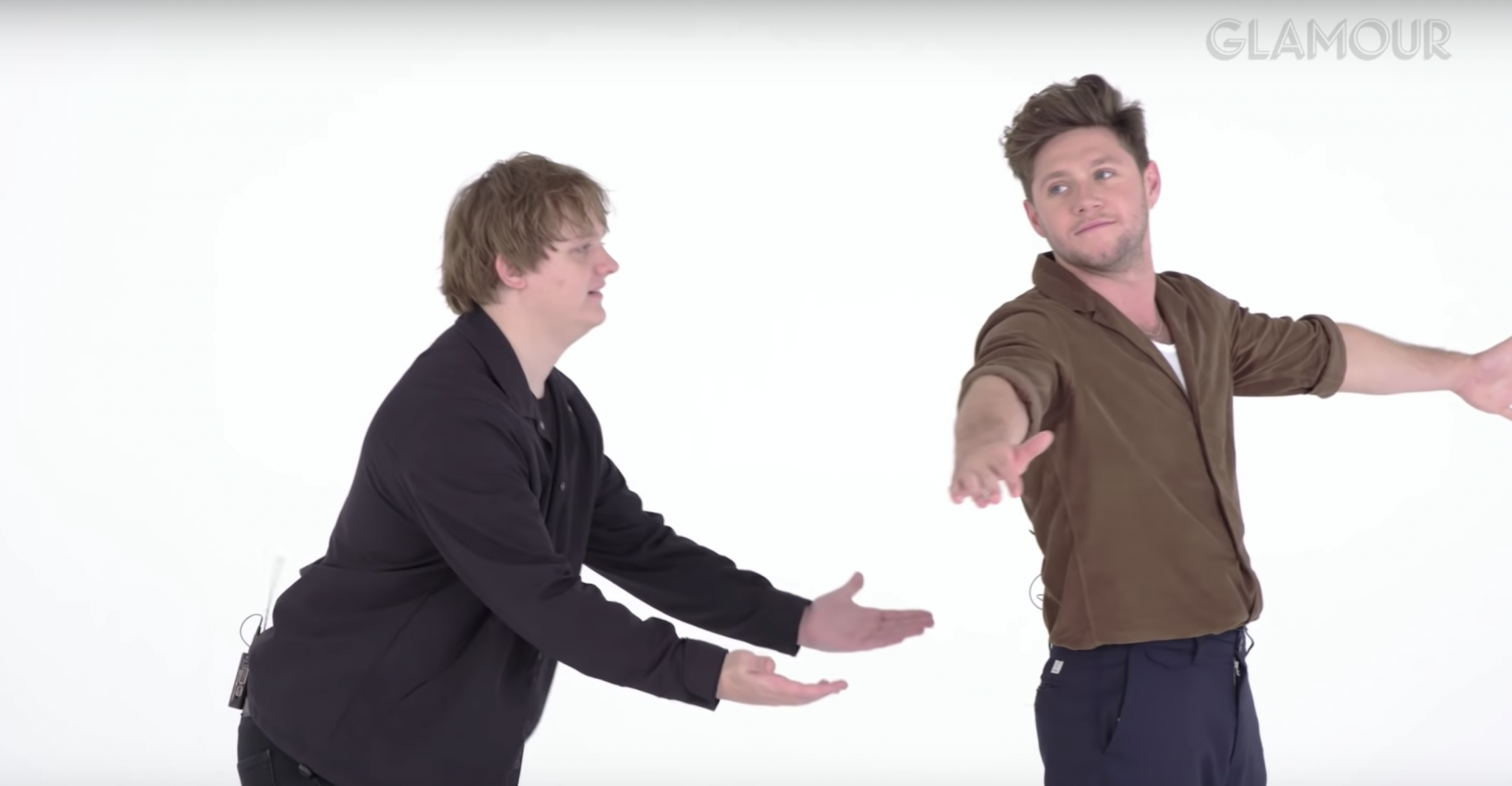 Ending the video saying that they are “bffffs”, you’ll be happy to know that their chosen couple name is Liall Caphoran.

READ NEXT: PICS: The atmosphere was electric at the Macnas parade in Galway last night