It's always one of the highlights of the October Bank Holiday weekend and yesterday, the Macnas parade delivered in Galway once more. Thousands of people lined the streets of the city as the parade snaked its way from NUI Galway, across Salmon Weir Bridge and Eglington Street, down Shop Street and towards Father Griffin Road.

This year's theme was 'Danse Macabre' and attendees of all ages were mesmerised by larger-than-life puppets making their way through the city. In what was the first evening since the clocks went back, the atmosphere was electric as the night sky was lit up by the unusual figures, with people cheering them on all along the way.

Here are just some images, taken on Sony's A7R IV full-frame mirrorless camera, to give you a sense of the occasion.... 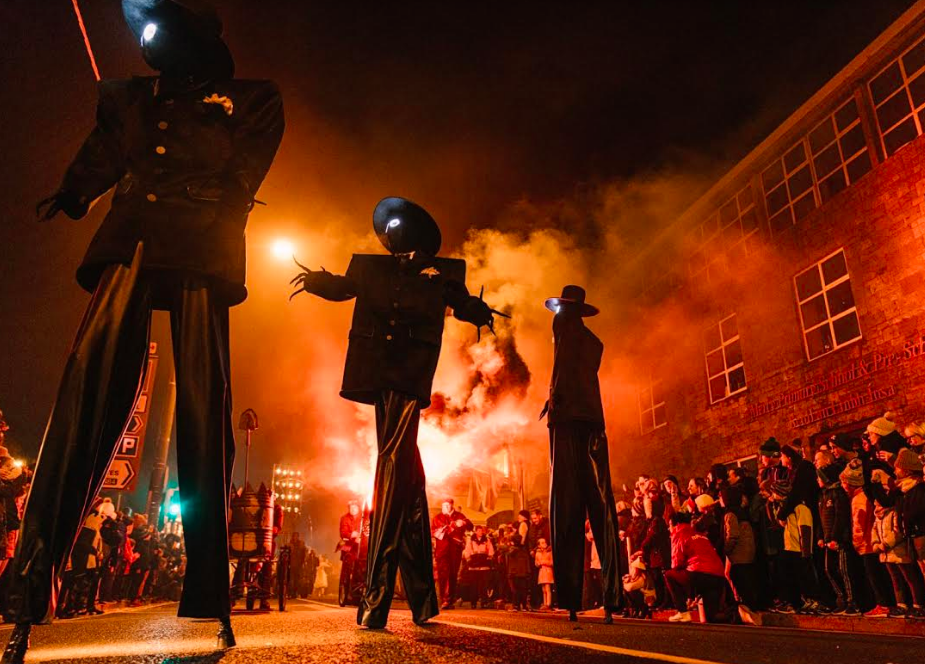 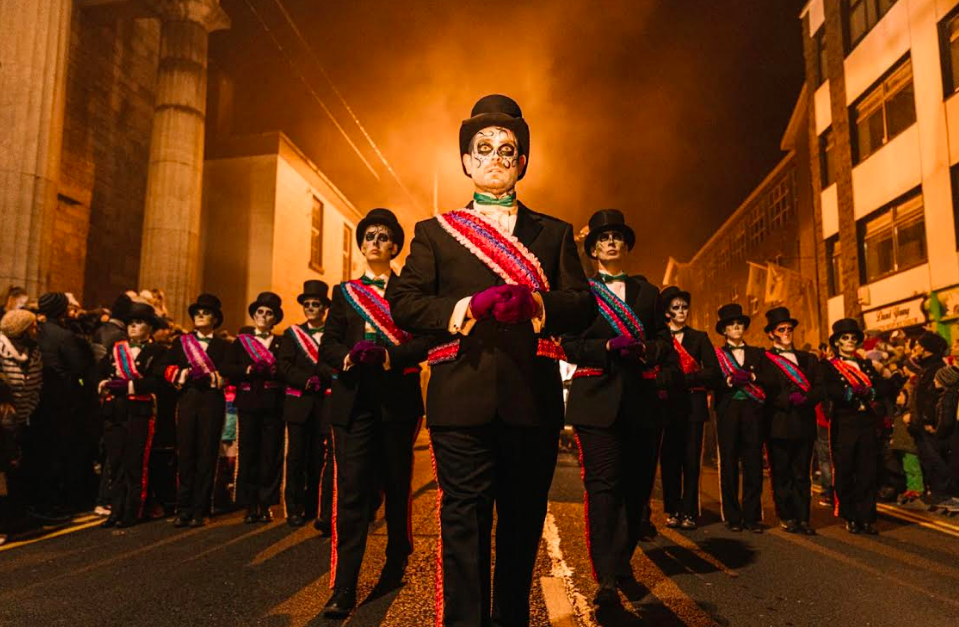 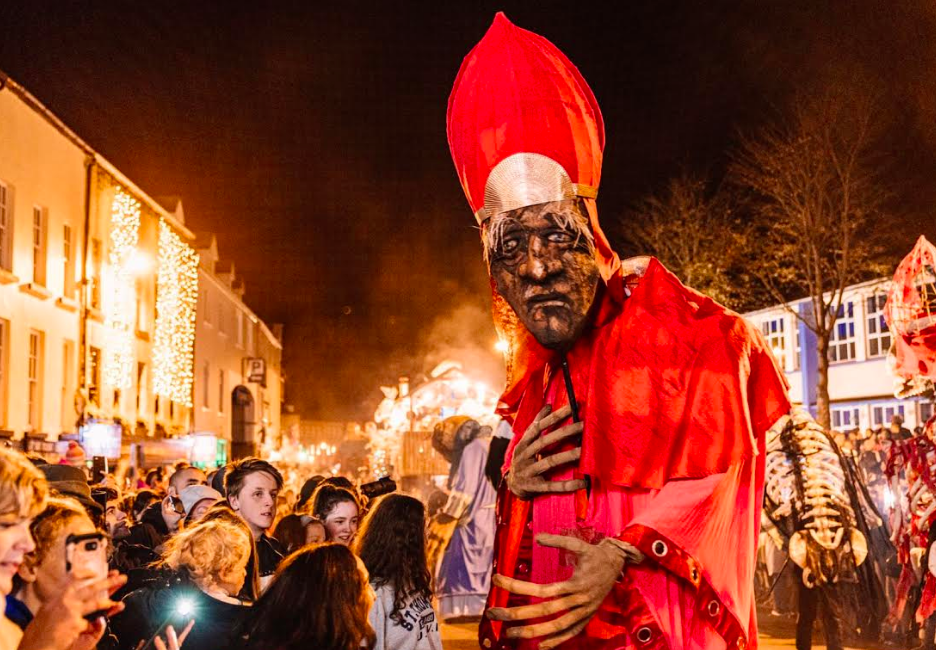 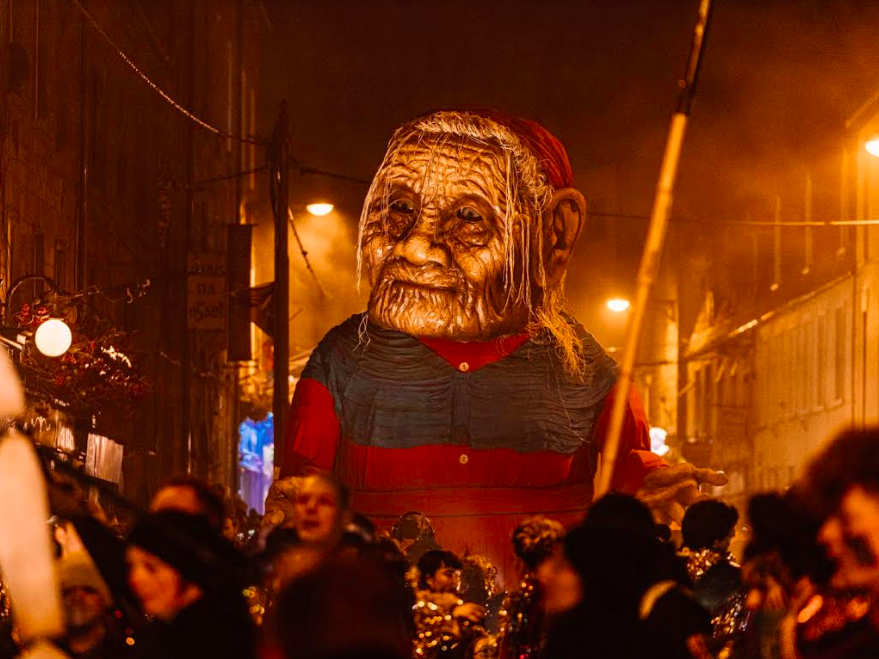 Macnas is definitely going to be added to plenty of 2020 bucket lists...

The Macnas Parade in Galway was an absolute delight! Here’s some clips and snips! pic.twitter.com/EeecffVuZI

@Macnas this evening in #Galway pic.twitter.com/hccHLGBZlB

Getting some real spooky vibes just in time for Halloween.

Mandatory quarantine not feasible according to Varadkar