International food chain German Doner Kebab has announced that it will be opening 40 new restaurants in Ireland.

The 'fast-casual' brand will expand here next year, with a flagship store confirmed to be coming to Dublin in the coming months. German Doner Kebab already operates stores in the UK, Sweden, Dubai, Abu-Dhabi, Oman and Bahrain, while further growth has been also announced in North America.

If you were in any doubt about the gourmet chain's popularity, it was recently named the number one place to eat in London, according to TripAdvisor. Speaking about the exciting news, Daniel Bunce, GDK MD for UK and Ireland, said: “We managed to keep it under wraps but we are now very excited to confirm that we will be bringing German Doner Kebab to Ireland. 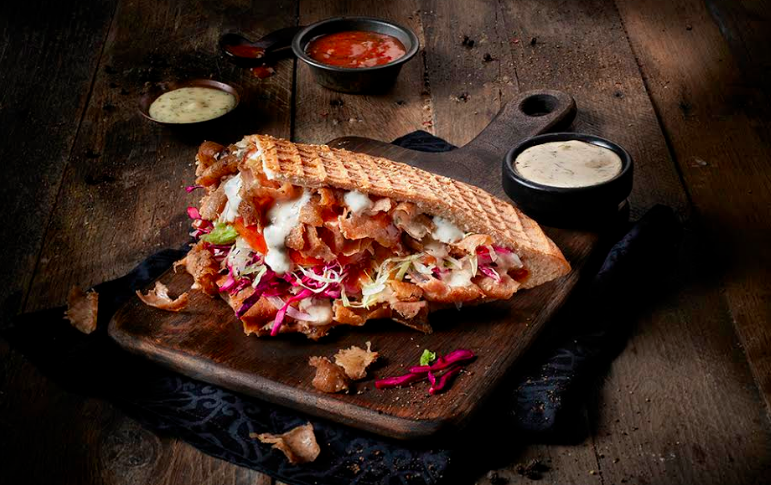 “The appetite for our delicious gourmet kebabs and extensive range of sides in our existing restaurants confirmed to us that it is only right we continue to forge ahead our strong growth plans and bring GDK across to Ireland."

German Doner Kebab hopes that its "slick appearance, great-tasting high-quality product range, and quick serving times" will appeal to the next generation of Irish diners, and if the food tastes as good as it looks there should be no issue with that. 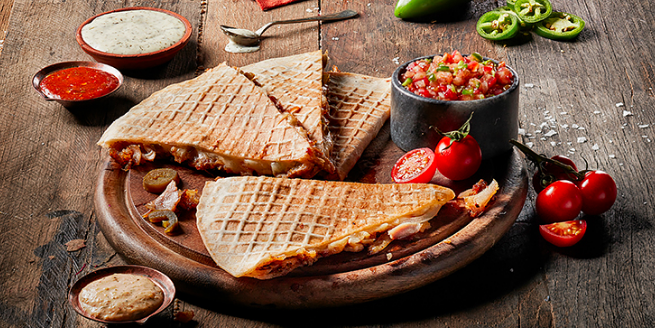 The menu includes doner kebabs, durum wraps, doner quesadillas and doner burgers as well as nibbles like spring rolls, nachos and cheese bites. You can view what's on offer in full here but be warned if you're at work as you might end up salivating all over your desk.

We'll be sure to bring you news of GDK's Irish destinations but before that, let us be the first to throw open our arms and say welcome to Ireland, German Doner Kebab. We're sure you'll fit right in.