Today is National Margarita Day, which got us thinking about good Mexican grub - specifically, where to find it in Galway.

I go through phases where tacos, burritos, quesadillas are literally all I want to eat. As for guac? Well, that's a shopping list staple.

Most times I attempt making my own homemade versions, but they never turn out the same, do they? I just don't have the burrito wrapping skills down, so when I really want it done properly I'll treat myself to a bite to eat from one of these tasty establishments.

Probably one of Galway's quirkiest spots, Vocho is a Mexican restaurant housed in a shipping container. The first of its kind, everything is made fresh in house and their burritos look bangin.

They also serve up a very interesting sounding chocolate and chipotle chili. That's going on the must-try list.

Crowned Best Mexican Establishment at the Food Awards in November of last year, you have it on good authority that Tuco's is a solid choice.

The perfect pair this Valentine's #enchiladas 💕

Watching them make their guac is mesmerising.

The guac is greener on the other side 🥑🤙 . . . . . . #mexicanfood #galway #sligo #wildatlanticway #galway2020 #guacamole #nationalvegetarianweek #vegan

One of my fave places for some Mexican food in Galway, Cactus Jack's has an unreal early bird menu making it a great spot for a catch up with pals. I can't remember what this was, but it was divine (yes, I'm one of those people who takes a pic of their food... memories to drool over later). 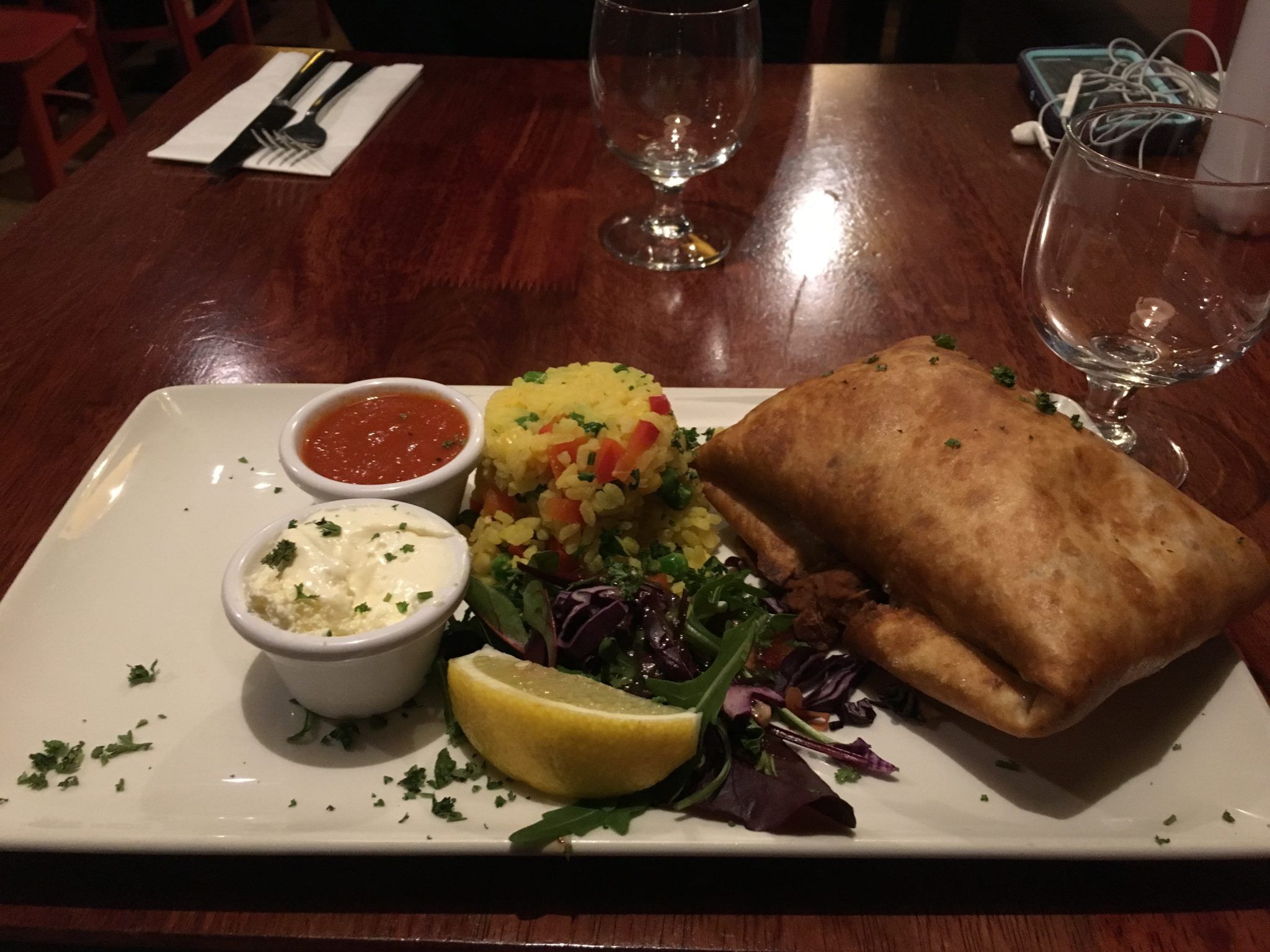 Blending Mexican and Irish cuisines, Banditos is bringing the spice to Oranmore. Run by Shane Goeghan and Jonathan Kelliher, the lads use fresh, locally sourced ingredients to whip up some very tasty eats. Throw a bit of everything into a nacho box, top with guac and you're laughing.

Beat them midweek blues with one of our tasty Nacho Boxes! #Banditos #Nachos #Foodie #Galway

Technically not a Mexican restaurant, The Chili Shack is probably better known for their burgers and wings offerings. That being said, they serve a mean chili and their Tex Mex Poutine would definitely sway your order.

I have many a fond memory of eating Boojum down by Sparch - there's much to be said for a sunny day and a burrito bowl let me tell ya. Not restricted to Galway, Boojum is a well-loved chain with branches all around the country. Always a welcome sight when you're starving.

Another one that you'll see dotted around the capital, Tolteca has it all from burritos to fajitas, tacos, salad and bowls. Loads of vegan and veggie options too which means everyone is happy. Add sriracha sauce as needed.

READ NEXT: Gino’s giving away free crepes this Tuesday