Known as the Glass Of Thrones trail, it is designed in a way that each window coincides with an episode from the final season of the HBO drama. The 1.8-mile walk will take in many of the city's major landmarks, including City Hall, the River Lagan and Titanic Studios, where much of the show was filmed. 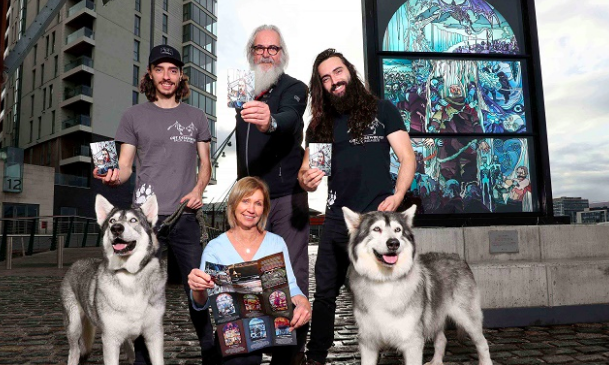 Speaking about the new attraction, Judith Webb of Tourism NI’s said: “The windows have been in place for a few months now and have become a firm hit with visitors to Belfast and residents, providing unique opportunities for photos and selfies at some of the city’s most enduring landmarks."

Sounds like yet another visit to Belfast for Game Of Thrones fanatics is in order. More information on the Glass Of Thrones trail can be found here.

READ NEXT: Galway named the fourth best city in the world to visit in 2020