Mothercare has launched a huge Black Friday sale, with up to 70 per cent off some toys.

The Mothercare Black Friday event will offer customers considerable discounts to over 600 products including clothing, pushchairs, car seats and toys.

The sale, which applies to both in-store purchases and online shopping, has already started and will last up until midnight next Monday, December 2.

Some products have been reduced to half-price, with Mothercare's Porto Combination Car Seat down from €169.99 to €84.99. 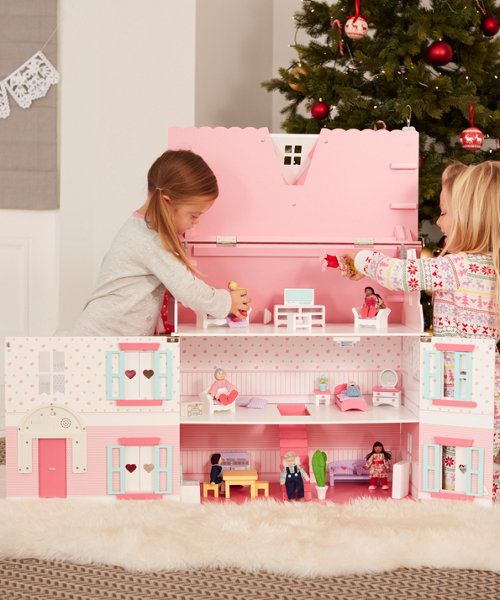 You can save as much as €300 on the Mothercare Camberley Cot Bed, Mattress & Bed in a Bag Bundle - Once Upon a Time as part of the event.

All of Mothercare's Black Friday offers are available to see on the official website.

Mothercare has 14 stores in Ireland which, combined with the company's head office and warehouse, employ more than 250 people nationwide.

The Irish branch of Mothercare was not affected by the recent sad news that Mothercare UK had entered administration.

All Irish stores will continue to trade as normal.