Airbnb is giving two lucky people the chance to sleep in Juliet's house in the beautiful city of Verona.

Juliet of Romeo and Juliet fame of course.

Arguably one of the most famous of Shakespeare's tragedies, it tells the story of two star-crossed lovers. Coming from feuding families, their love is doomed to fail from the beginning and the play ends in heartbreak with a double suicide. I would say no spoilers but I'm sure we all know the plot by now...

A fairly grim ending, it's a tale of romance nonetheless and Casa di Giuletta (Juliet's house) in Verona has become a haven for all matters concerning the heart...despite the fact that it has no actual relation to the character of Juliet who is completely fictional.

Often dubbed the Italian city of love, where better to spend Valentine's Day than in Verona? In Juliet's gaff no less. 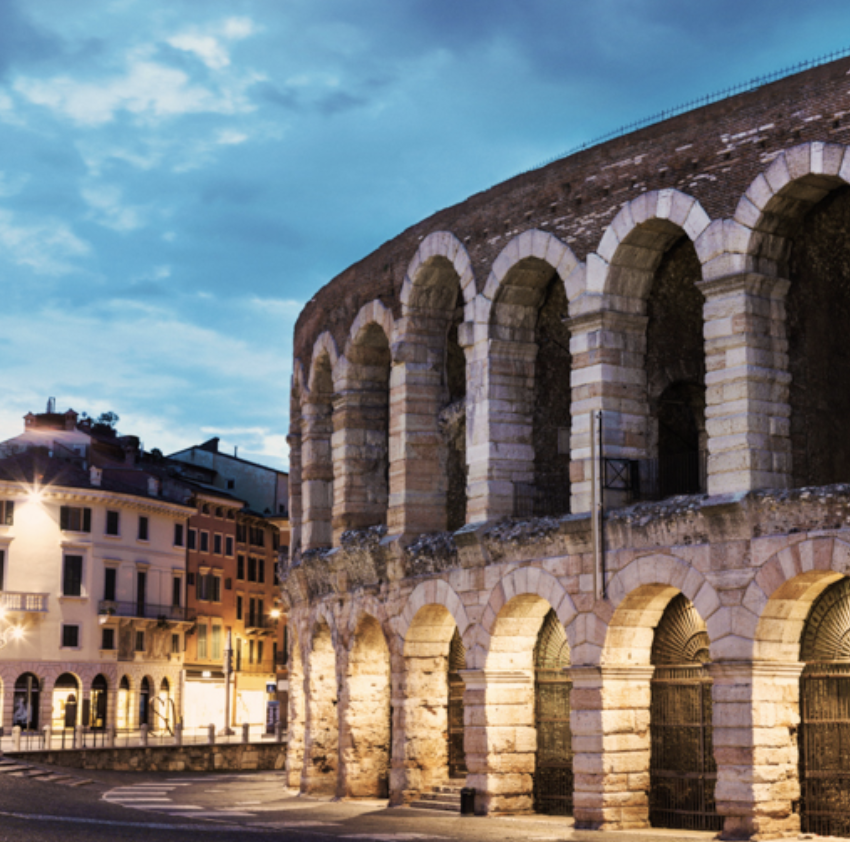 Airbnb is running a competition to let two people do just that. For the first time ever. According to their website, one couple will get the chance to stay in Casa di Giuletta and enjoy a feast cooked by a two Michelin Star chef.

Winning this would bag you MAJOR brownie points in the romance department.

The winning couple will be the first to sleep in Juliet's bedroom in decades, which features the original bed from the 1968 film version of Romeo and Juliet. 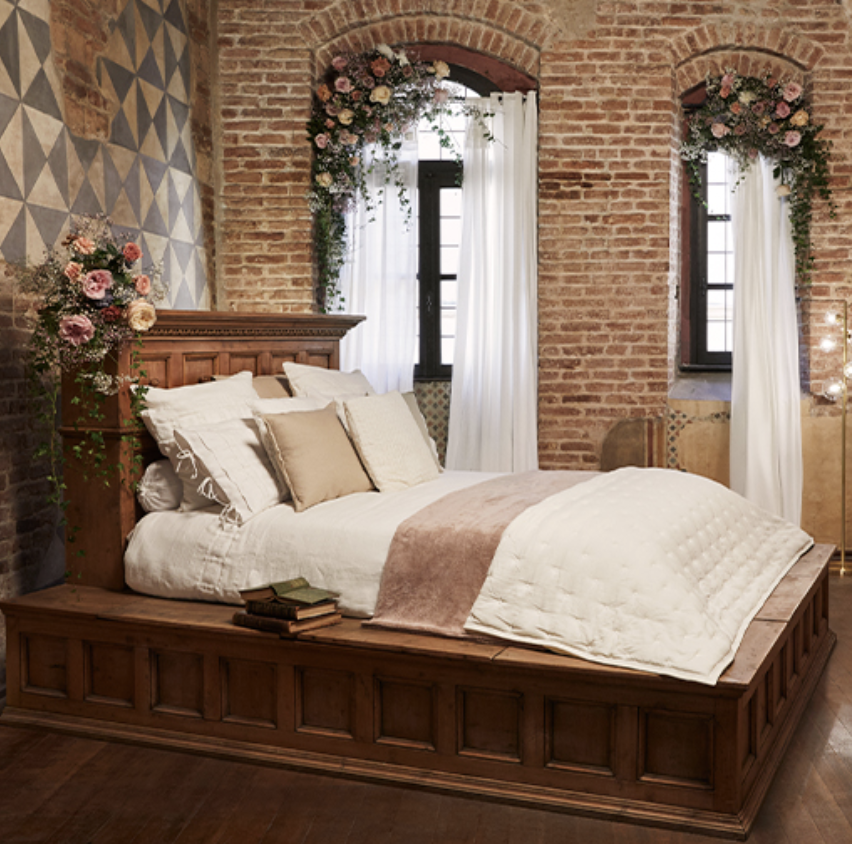 Dinner will be served in the dining room, where a personal butler will wait on you and bae. 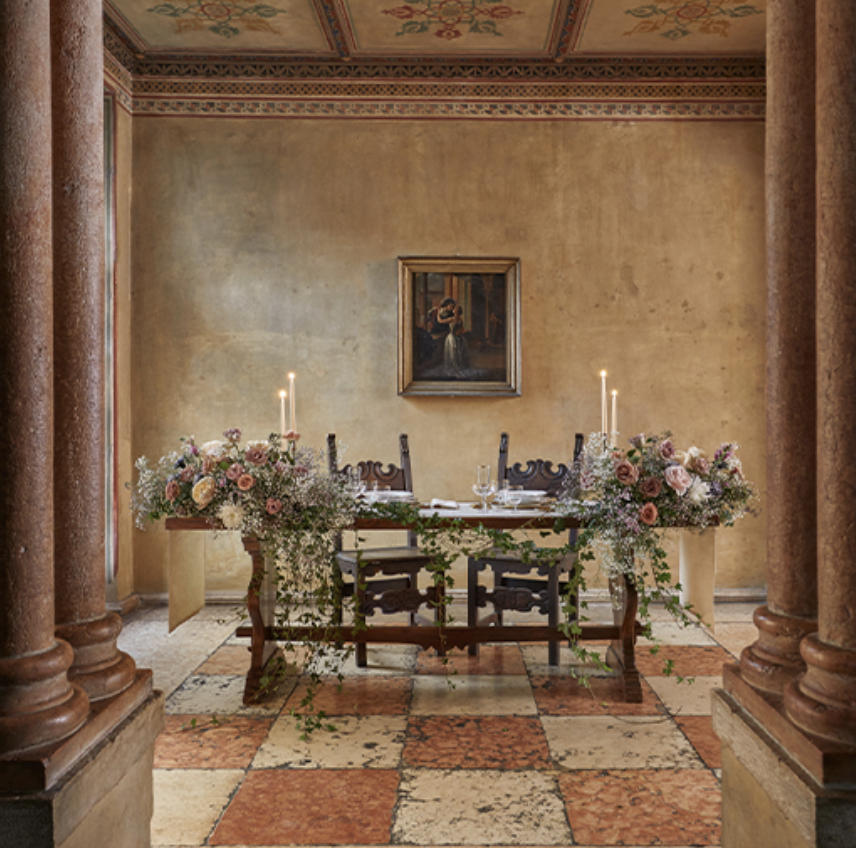 This will be followed up with some good old-fashioned letter writing by the fireside as you answer some of the many letters sent to Juliet seeking love advice. 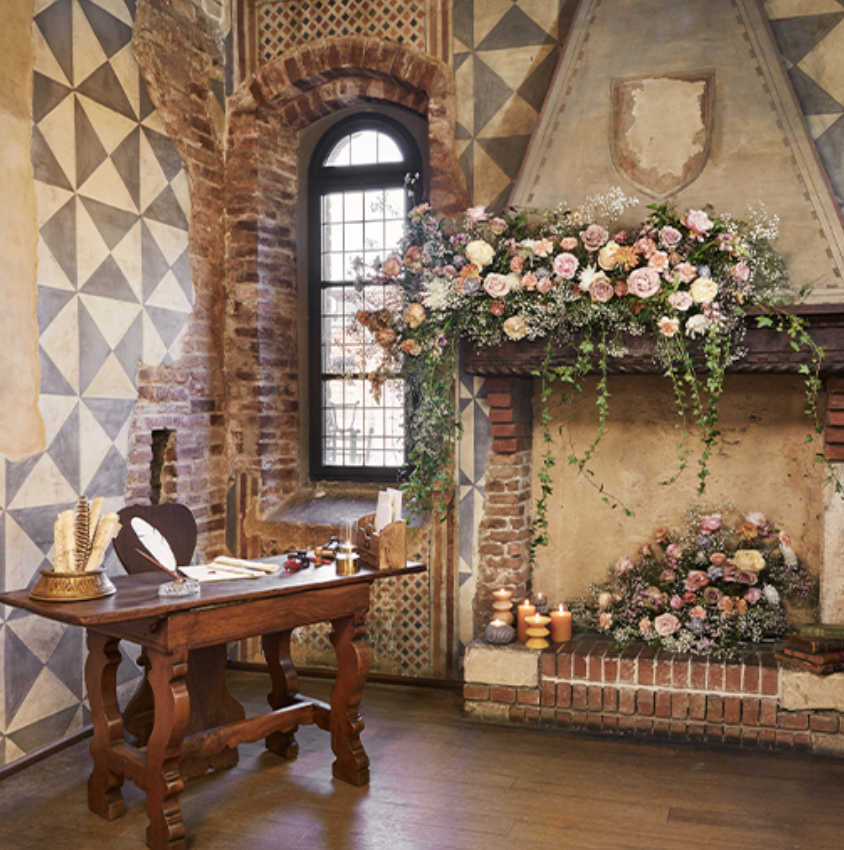 Who says letter-writing is a lost art?!

And if all of that isn't lovey-dovey enough, you'll also be treated to a private tour of Verona. Accompanied by a professional photographer who will capture your most candzid moments. Just think of the Instagram content...you'll be milking this trip for months.

All you have to do to apply is write a love-letter to Juliet, telling her why you deserve to be chosen. This sounds like a dream.

May the best couple win...

READ NEXT: This secret bakery in Italy serves pastries in the middle of the night

Adventure tourism on the rise for Irish holidaymakers