Someone has made Normal People inspired face masks so you can keep your favourite onscreen couple close and wear them proudly for all to see. Imitation may be the highest form of flattery, but I'd say having a face mask with your likeness on it is bringing things to a whole new level.

Normal People finished up on RTE at the end of last month and while that isn't actually that long ago it feels far, far longer. Not just because time has lost all sense of meaning over the past few months but because the whole world became so obsessed with the series that even a few days without our Connell and Marianne fix is too long.

While there have been several calls for a second series, including pleas from the likes of Kourtney Kardashian, it doesn't look like another season is on the cards (yet, but here's hoping) and so we've had to find other ways to keep talk of the series alive. So far, that hasn't been much of an issue thanks to breakout star Paul Mescal who has been providing us with plenty of fodder for conversation with his love for GAA shorts and pink gin.

While donning your old cúl camps gear is one way of alluding to your love of the series, it could be considered too subtle a reference - one that only those who have seen the show would pick up on. If you'd rather a more obvious declaration, wearing a Normal People face mask is a surefire way of making a statement and announcing you're a fan.

On sale on Redbubble, an Australian website with a huge catalogue of pop-culture inspired merchandise, there are four versions to choose from - and with face masks looking set to be a staple in life post-lockdown, you may as well invest in one you like. 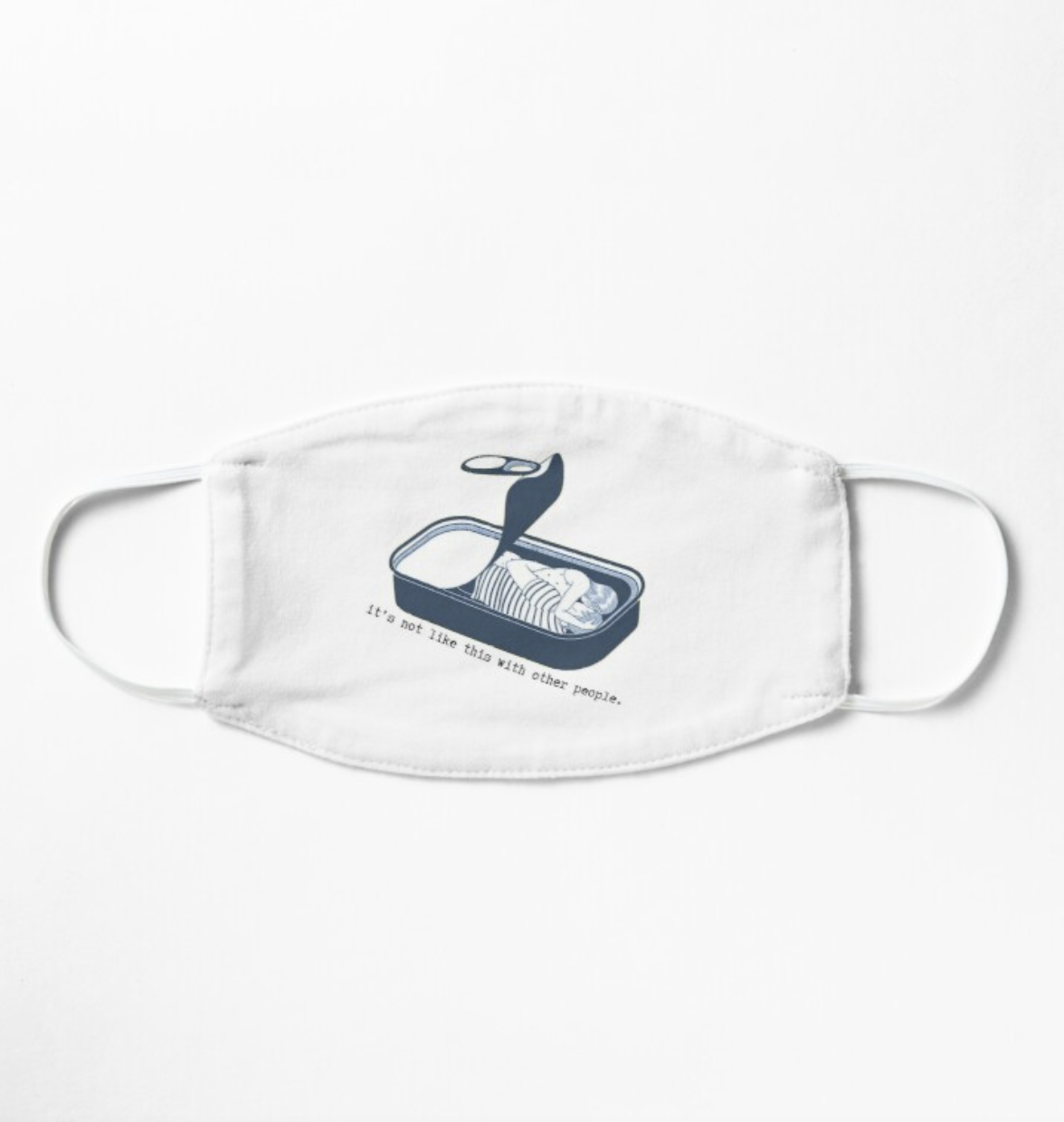 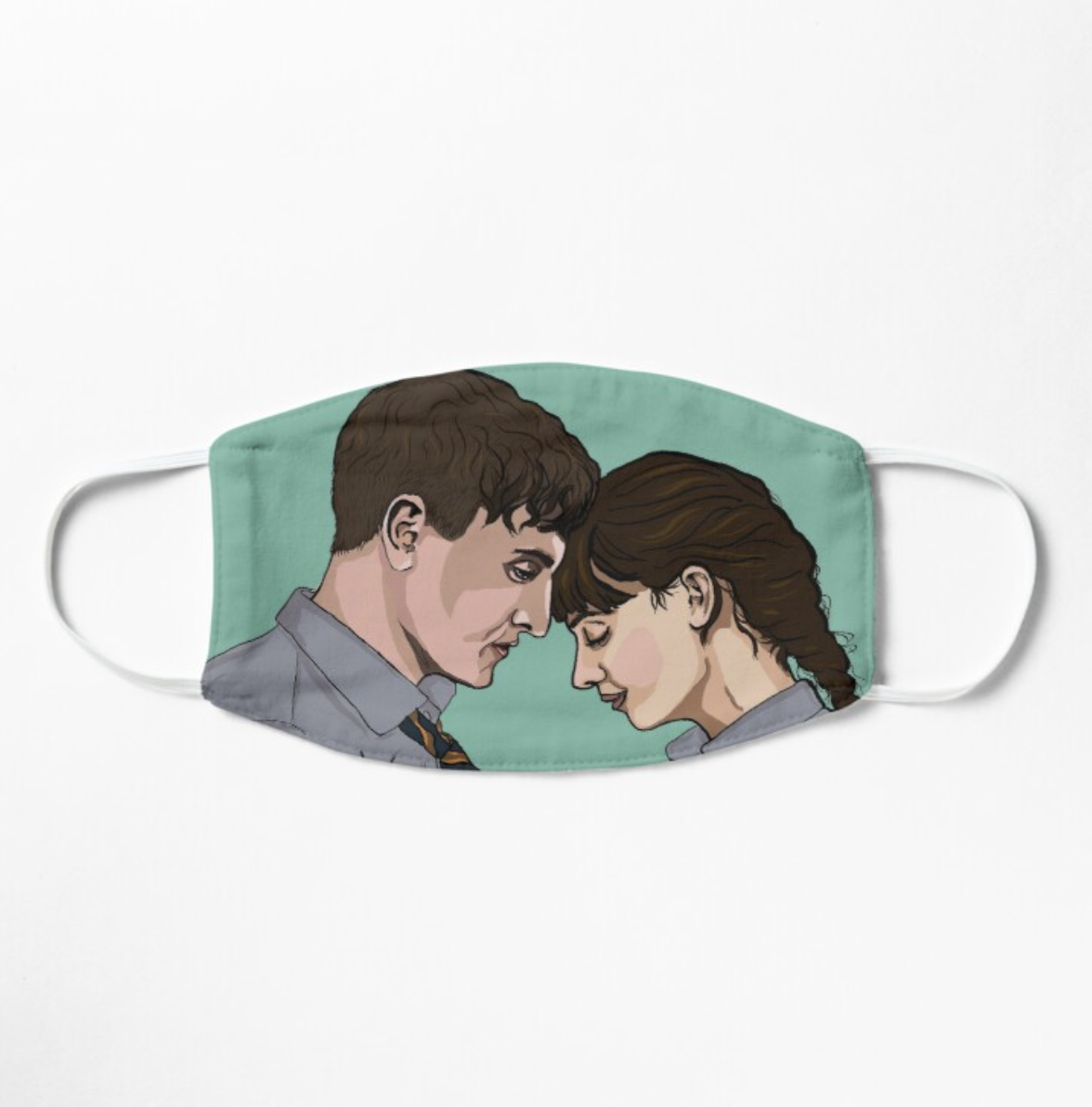 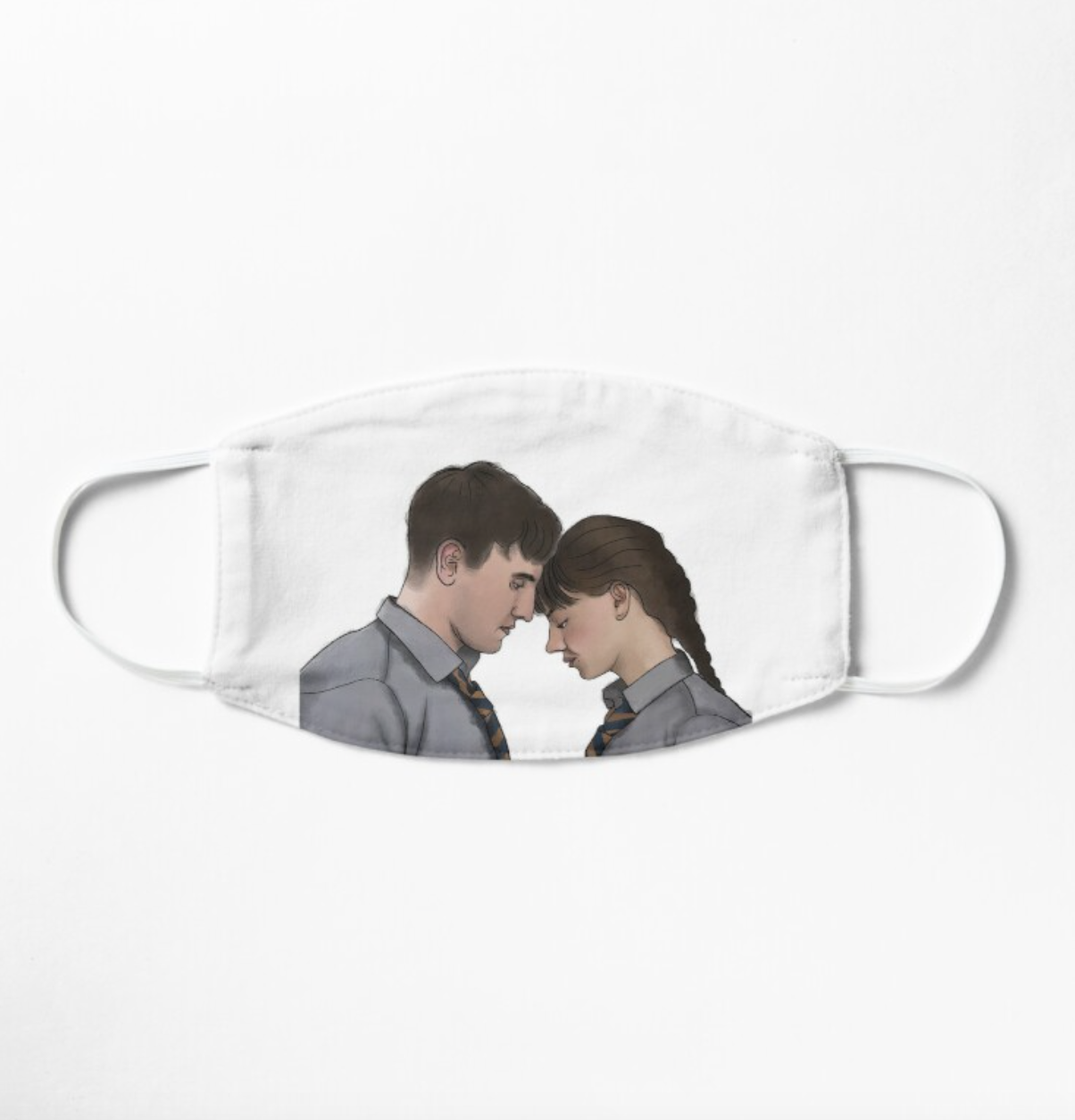 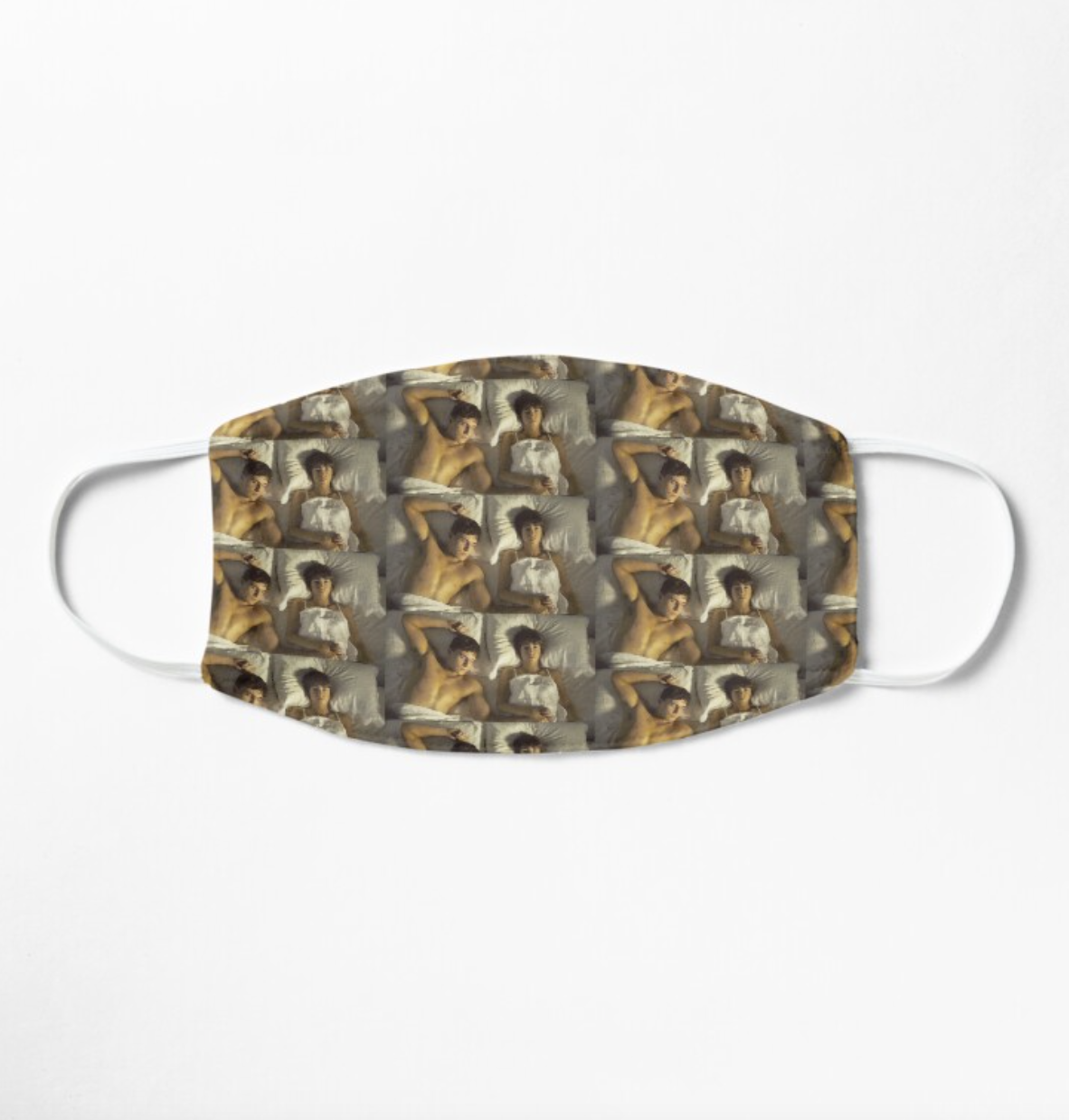 If the face masks are just a little too much for you, there is plenty of other Normal People inspired merch to choose from.

READ NEXT: WATCH: Mary Black and daughter Roisin team up for stunning cover of No Frontiers

WATCH: Disney unveil the trailer for their first original animated movie since Moana

One of Hollywood's finest leads the Late Late lineup this week