Iconic landmarks are lighting up green all over the world, and if there's anything that will bring a proud tear to your eye this weekend - it's this.

Tourism Ireland’s unique Global Greening initiative is taking off across the world, with around 470 iconic landmarks and sites in 56 different countries lighting up green. The initiative, which celebrates the island of Ireland and St Patrick, first began in 2010 in Sydney and has gone from strength to strength each year since then.

From world-famous sites such as the Great Wall of China, the Leaning Tower of Pisa and the Sydney Opera House, to some of the more unusual newcomers for 2019 – including a statue called ‘Mac the Moose’ in the city of Moose Jaw in Canada, a leopard statue in Kenya and a festive green bicycle parade through Amsterdam – sites big and small around the world are turning a shade of green to celebrate our national day.

In what is the biggest Global Greening ever, around 470 sites will be illuminated in green for the celebrations this weekend, in one of the most eye-catching promotional campaigns of the year for the Irish tourism industry.

Niall Gibbons, CEO of Tourism Ireland, said: “This is the tenth year of Tourism Ireland’sGlobal Greening initiative and it’s bigger and better than ever this year, with some wonderful new additions like the Burj Khalifa – the tallest building in the world. Other new sites include Victoria Falls, York’s medieval City Walls, Lord’s Cricket Pavilion in London, Nation Towers in Abu Dhabi and the Shizuoka Stadium ECOPA in Japan (where Ireland will play Japan in the Rugby World Cup in September).

“St Patrick’s Day traditionally marks the real start of the tourism season for us; our aim is to bring a smile to the faces of people around the world and to convey the message that Ireland offers the warmest of welcomes and great fun, as well as wonderful scenery and heritage. Our St Patrick’s programme spans Great Britain, Mainland Europe, North America, Australia and emerging tourism markets like China, Brazil and the Middle East. We are using every opportunity to capitalise on Ireland’s heightened profile this weekend; the saturation coverage about Ireland across the global airwaves, in newspapers and digital media, is an invaluable boost for our overall 2019 tourism promotional drive.”

Check out some of these amazing shots: 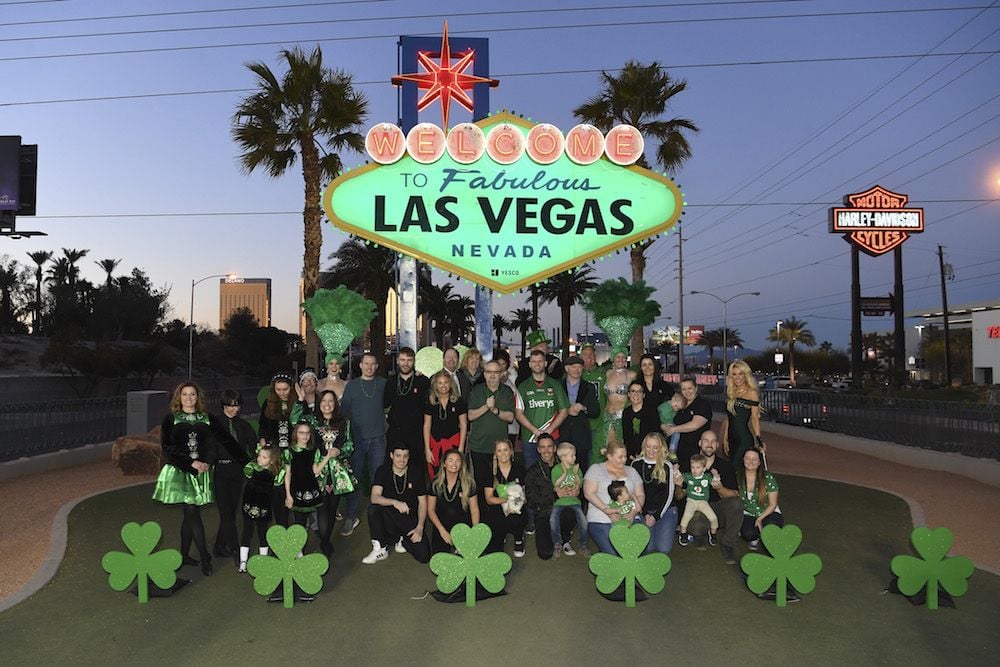 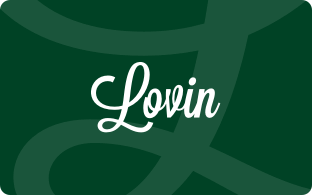 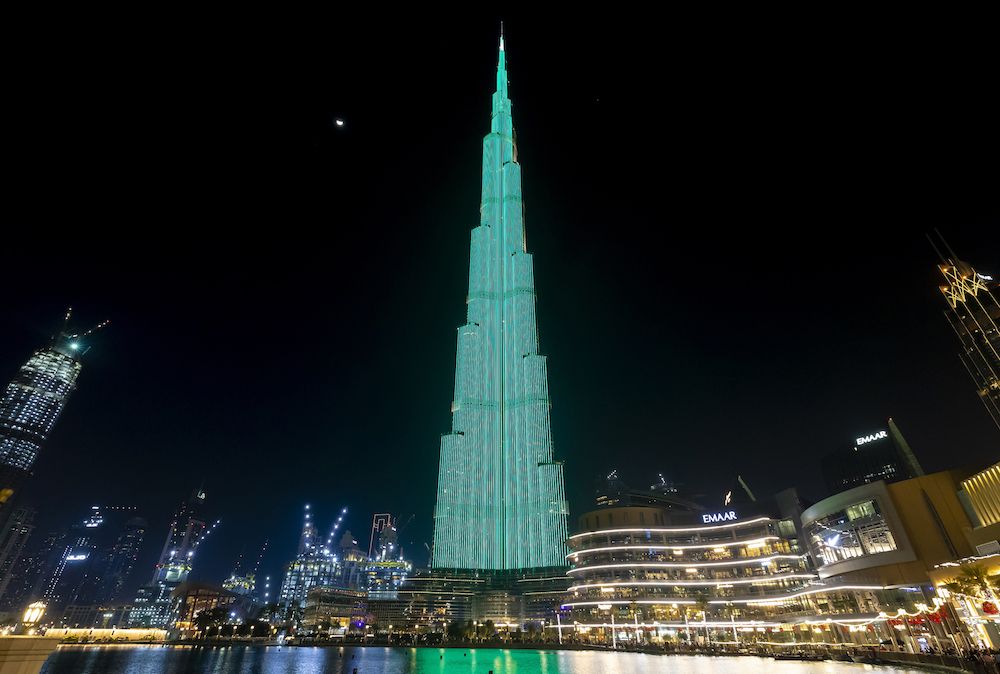 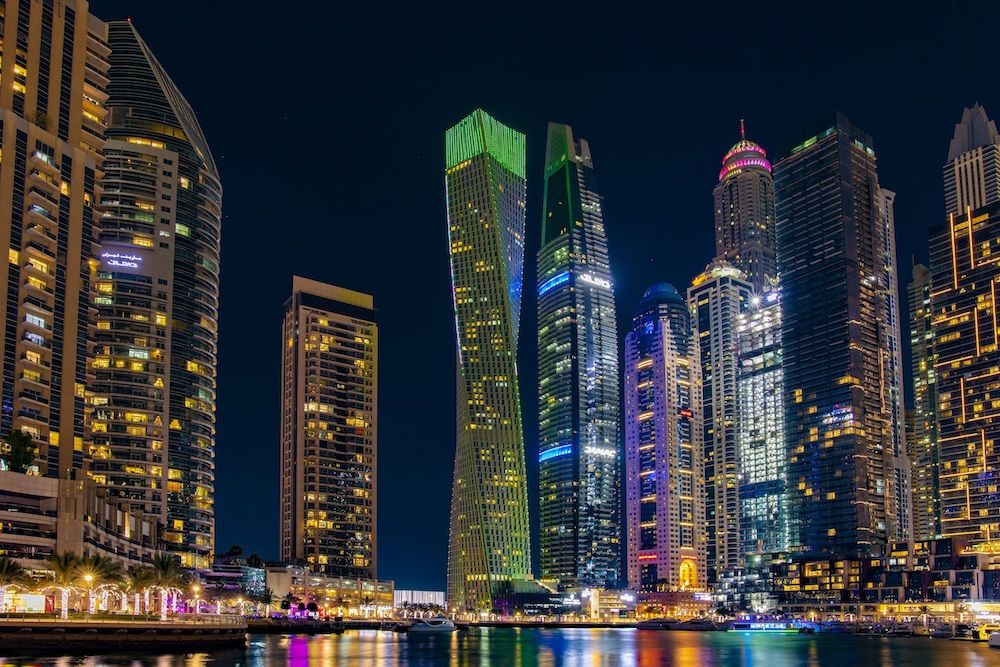 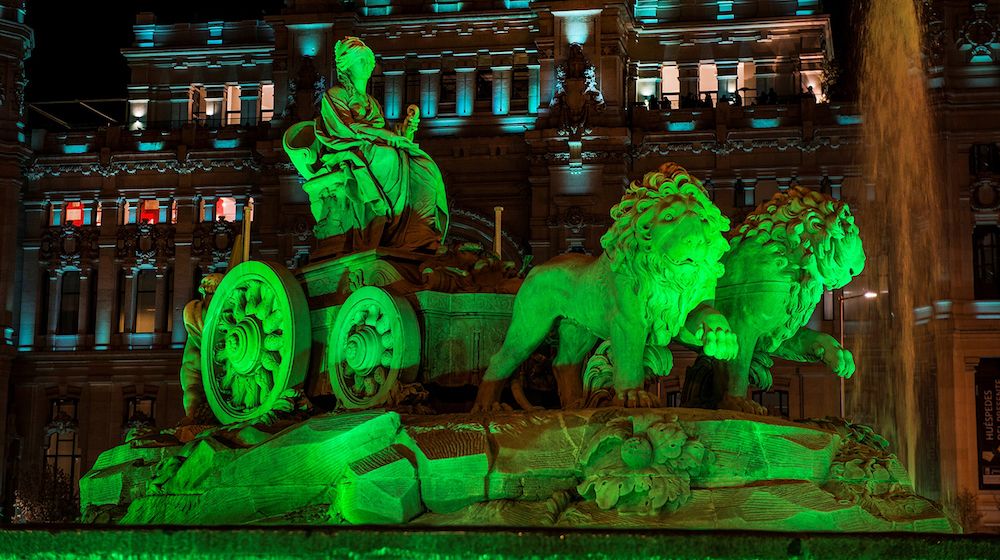 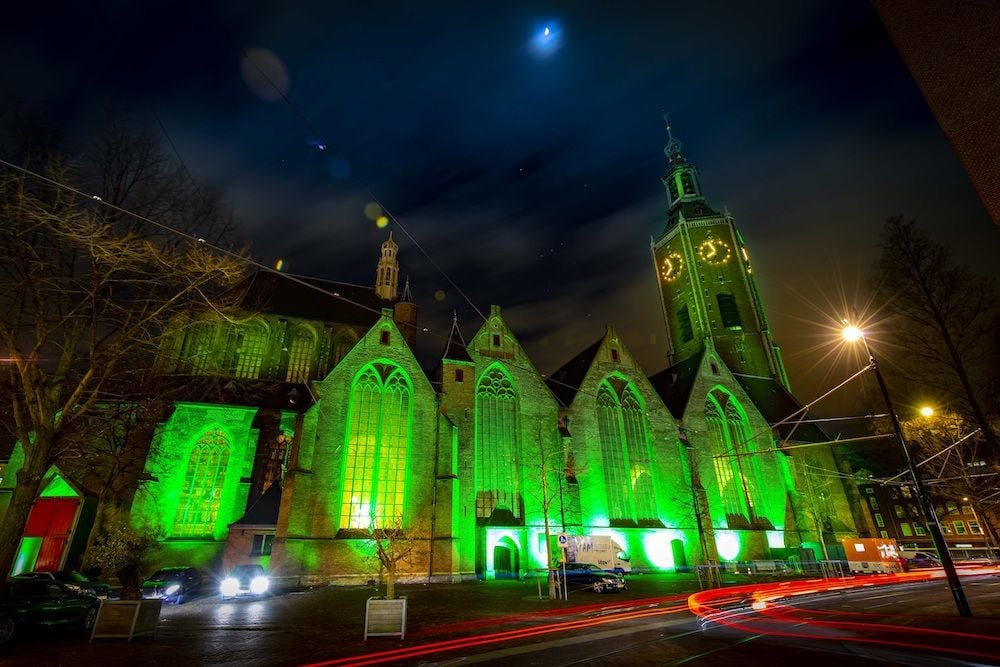 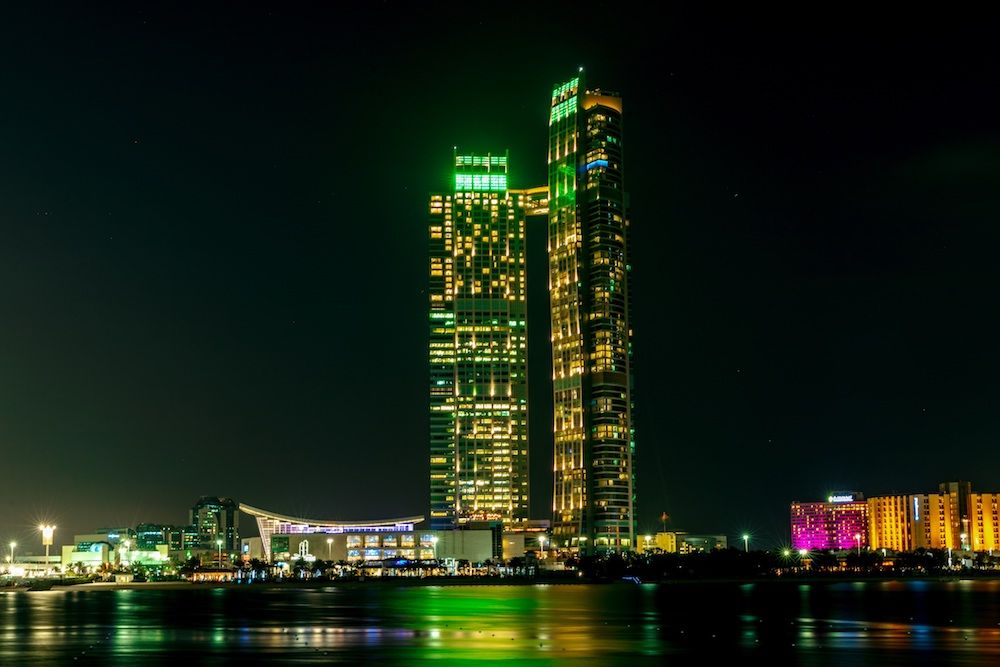 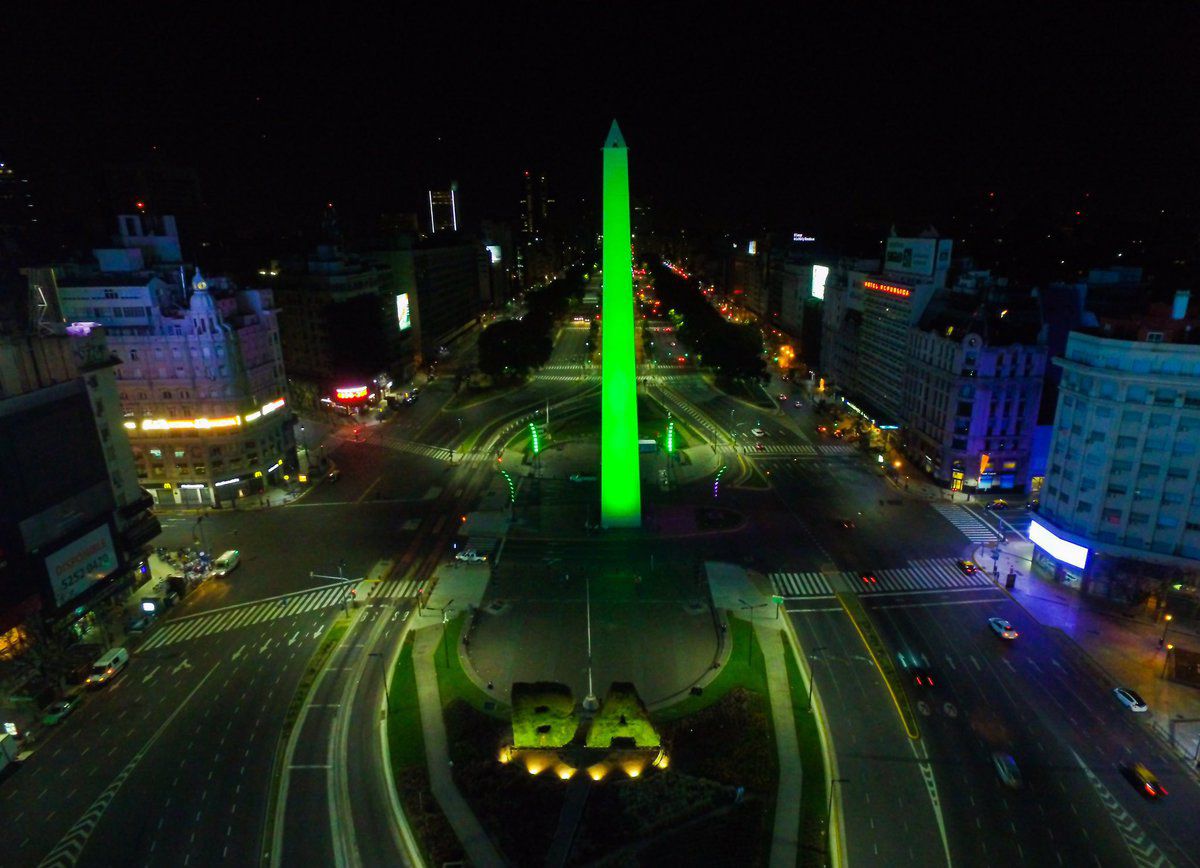 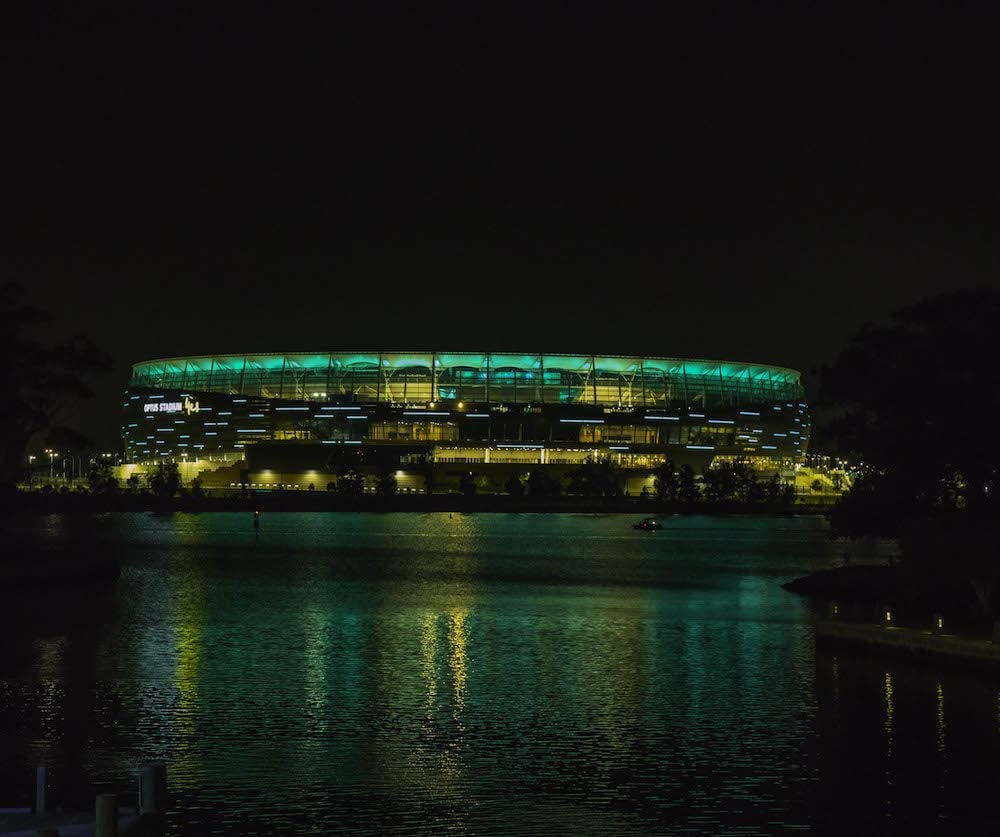 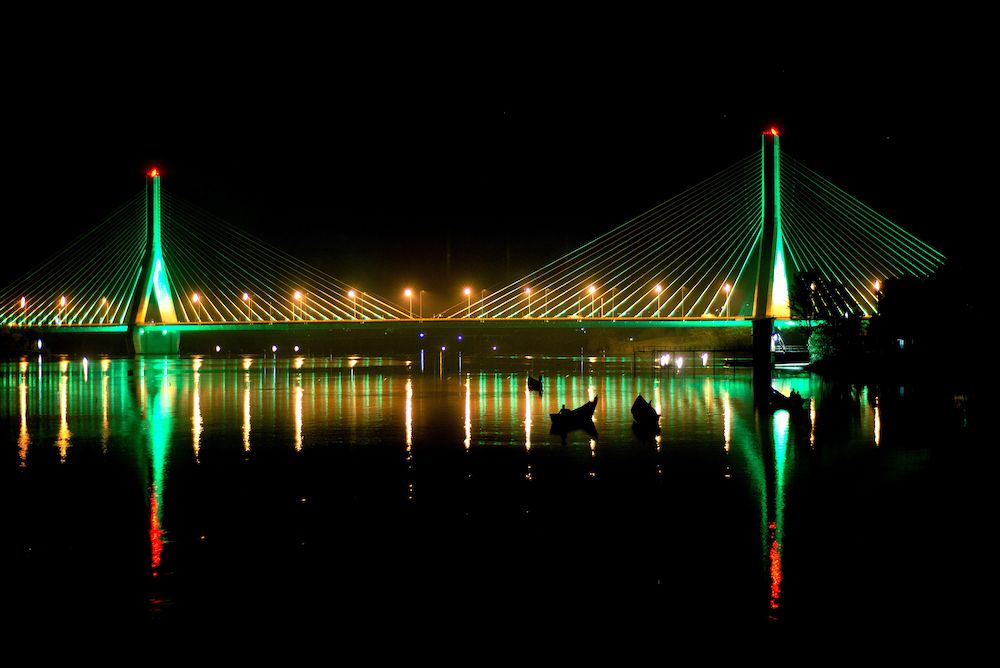 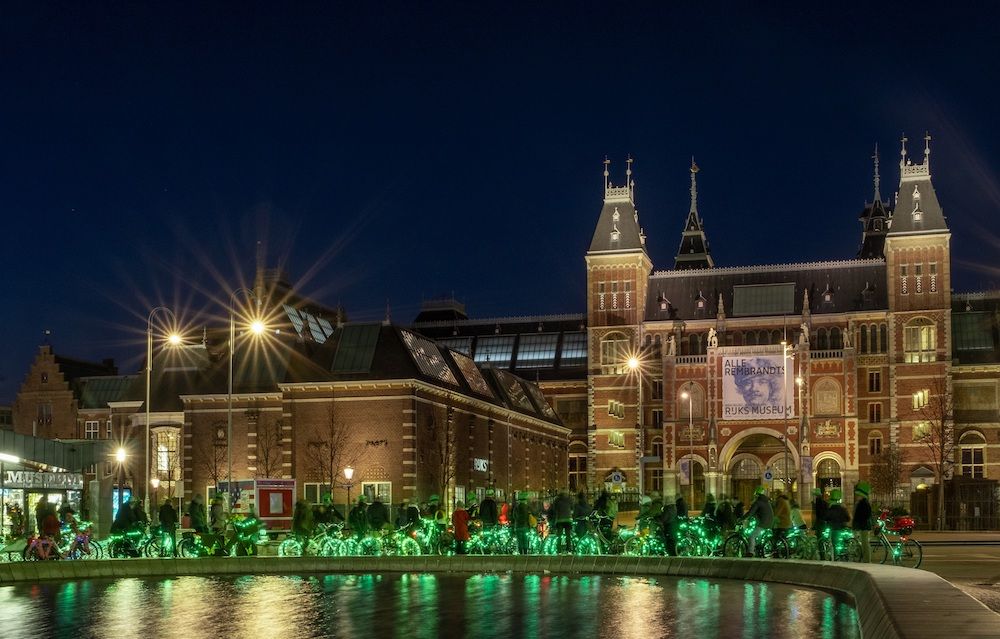 ST PATRICKS BIKE PARADE AT THE RIJKSMUSEUM IN AMSTERDAM 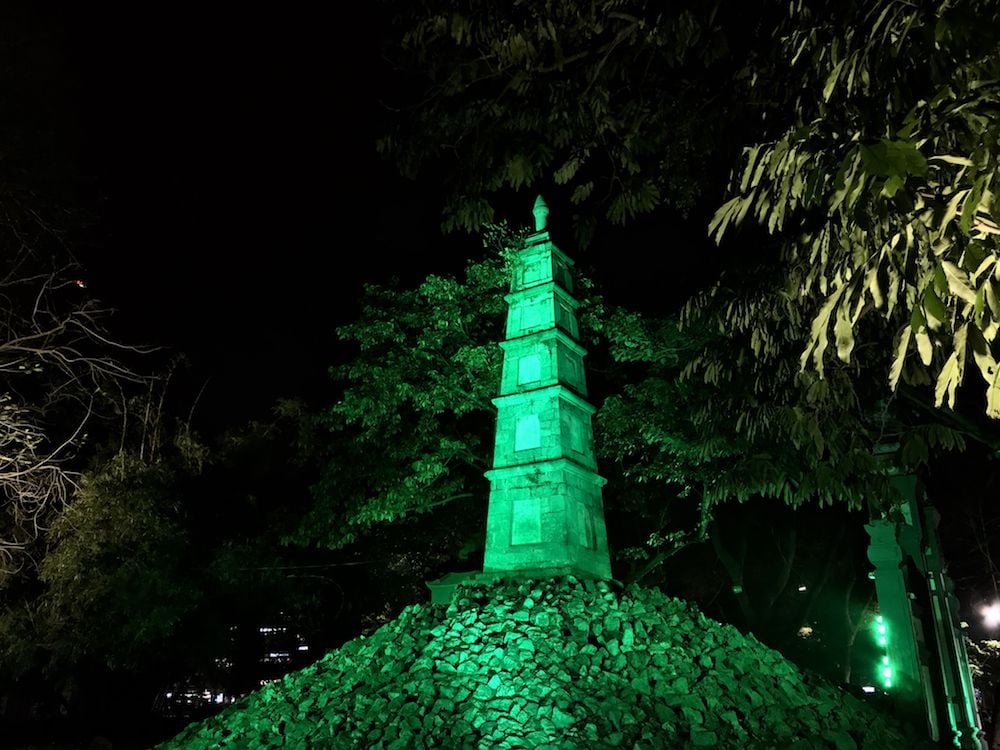 THE PEN MONUMENT IN HANOI, VIETNAM

10 places to visit before they're rammed with tourists