The stunning medieval castle has been included in a rundown of the world’s most incredible castles by none other than Architectural Digest.

It’s not hard to see why, either: 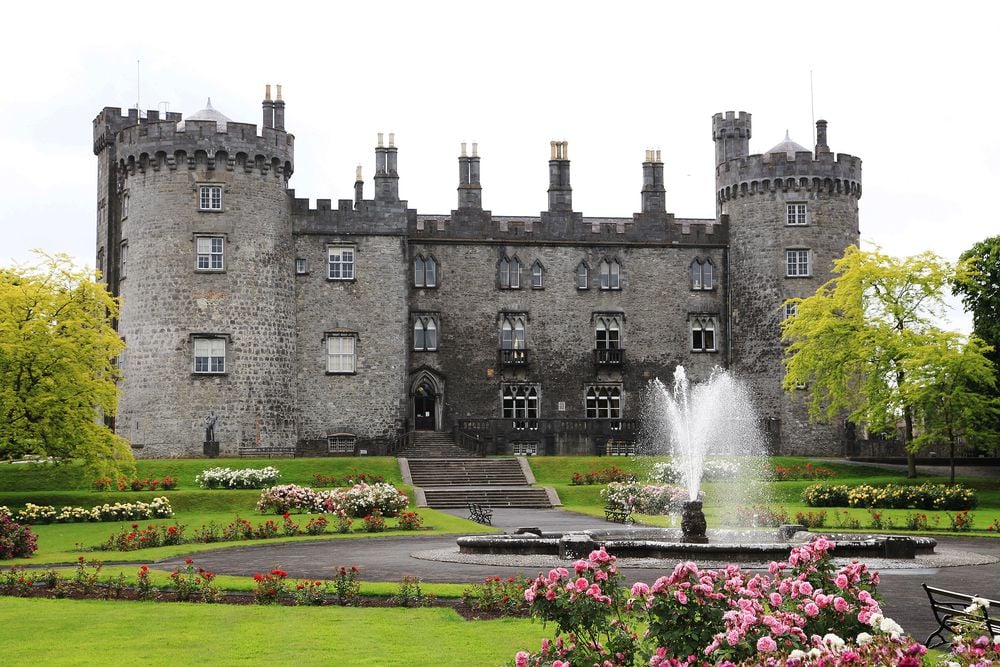 Kilkenny Castle, which was built in 1195 by William Marshal, 1st Earl of Pembroke, came in at number eight on the list.

Also included among the list of the ‘most fairytale-esque castles of the world’ was Windsor Castle in the UK, where Prince Harry and Meghan Markle got married.

Chateau de Versailles in France topped the list, with Windsor Castle coming in at number two and Mont Saint-Michel in France at number three.

You can take at the full top 10 here.

Overseas travellers must fill in passenger locator forms from today