According to reports, casting for the reboot of the 1990s classic is well underway.

The first cast members for Disney Plus' Home Alone remake have been revealed by Variety.

Archie Yates, Ellie Kemper and Rob Delaney are poised to appear in the movie, which will be directed by Dan Mazer and produced by Hutch Parker and Dan Wilson.

Jojo Rabbit's Archie Yates is not expected to play Kevin McCallister, who was played by Macaulay Culkin in the original 1990 movie, but a different role. 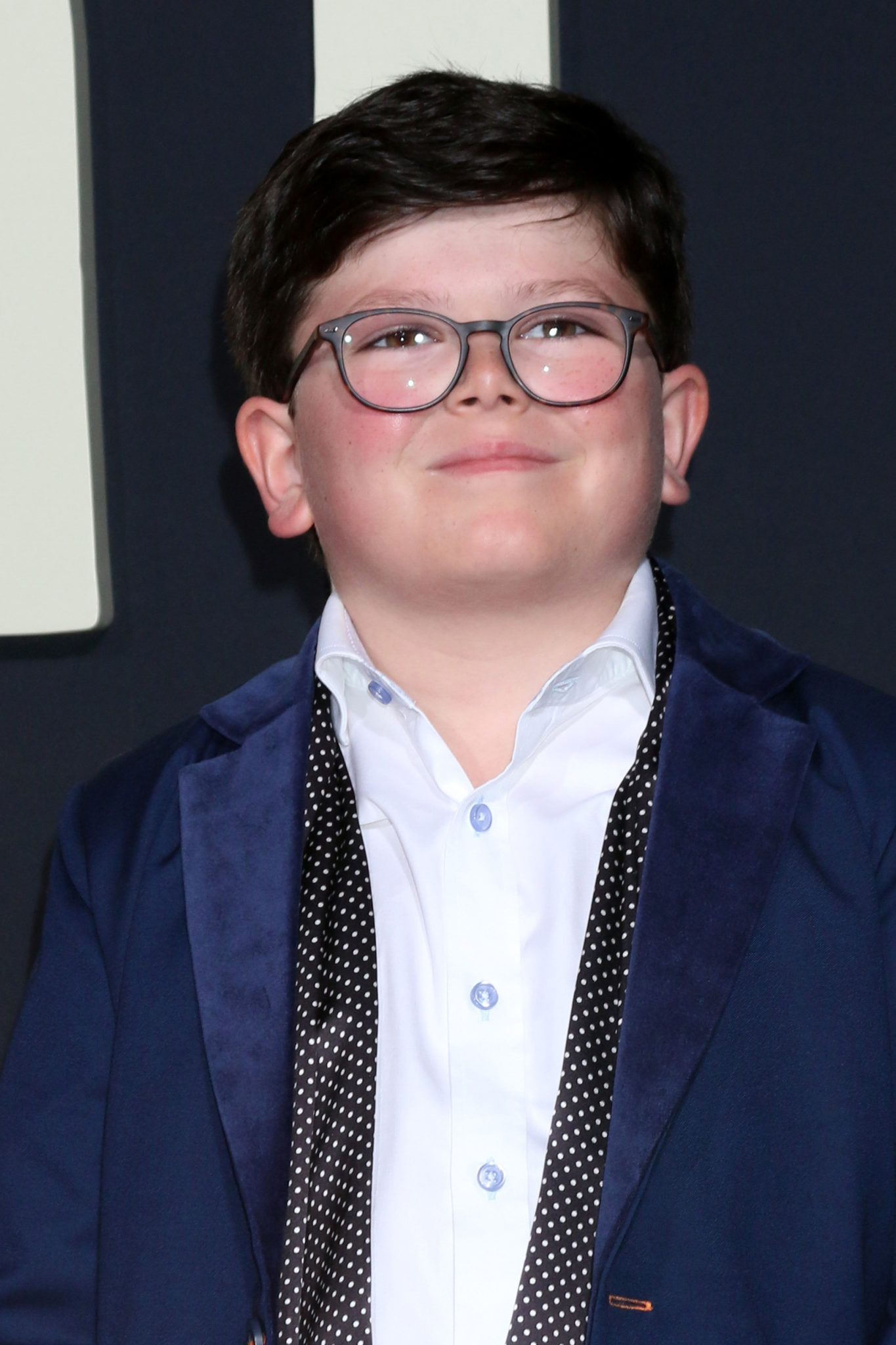 The Variety report also states that although Kemper and Delaney were initially rumoured to be playing Yates' parents in the reboot, that is no longer the case and the pair are instead set to play a different couple.

You may know Kemper from her role as awkward receptionist Erin in the US remake of The Office or as the title role in Netflix's Unbreakable Kimmy Schmidt. 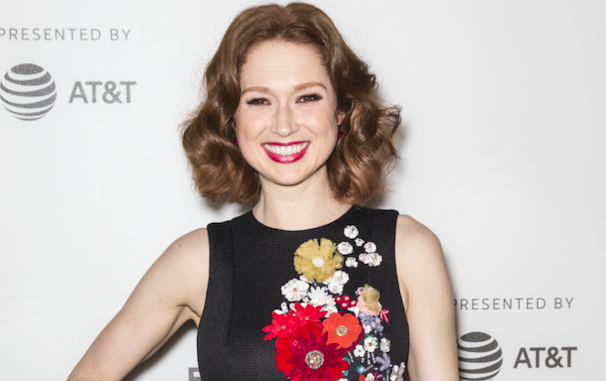 Delaney is perhaps best known as co-star and co-writer of the TV show Catastrophe, which he created with Sharon Horgan. 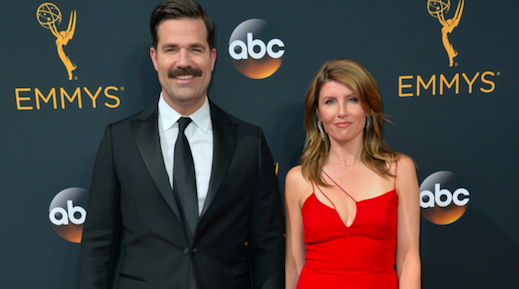 Additional details of the Home Alone remake are not yet known and the decision to attempt to recapture the magic of the original has been met with considerable backlash from some.

John Hughes' original, directed by Chris Colombus, told the story of a young boy who was left to defend his home against two bungling burglars after his family accidentally left him behind when they flew to Paris for the holidays.

REVIEW: Unhinged is an awful film... and I absolutely loved it