Does your favourite sandwich cut the mustard? And on a separate note, how does one cut mustard?

Ireland's favourite sandwich has been revealed following research commissioned by the Irish Bread Bakers Association ahead of World Sandwich Day, which is Sunday, November 3.

The survey found that the preferred sambo for 23 per cent of Irish people is the toasted special of ham, cheese and onion, narrowly beating out the runner-up of the classic ham and cheese (19 per cent).

Nostalgia played a part in the popularity of the ham and cheese sandwich, with 31 per cent of respondents stating that the classic combination reminded them of their childhood although 34 per cent said that the humble jam and butter sandwich brought them back to their youth. 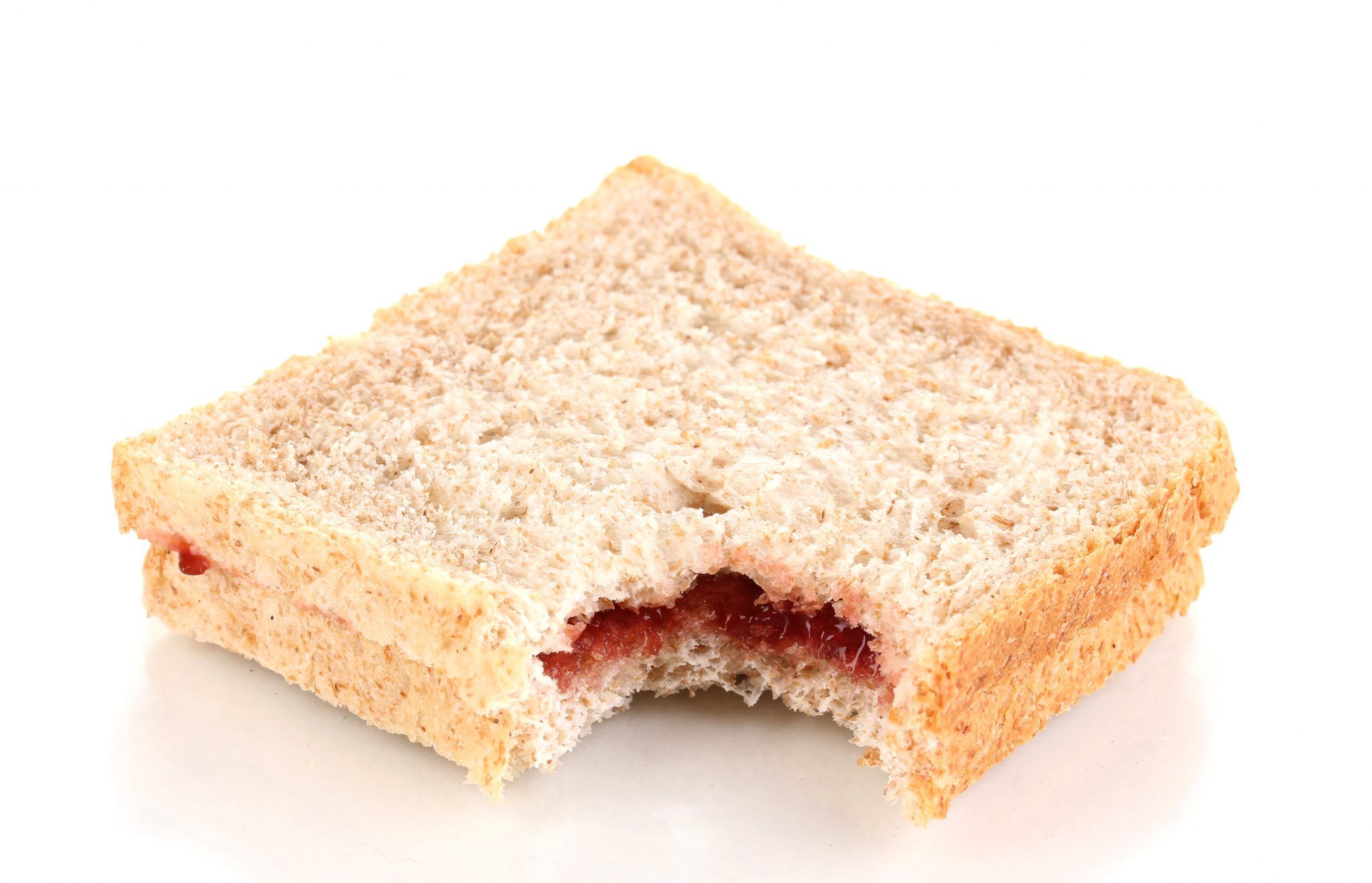 The IBBA research also found that lunchtime is when most Irish people eat bread (70 per cent).

Oonagh Monaghan, Food science expert and spokesperson for the IBBA, says: "Storm Emma last year revealed what bread bakers have long known – the sliced pan continues to be a favourite part of our lives and our diet in Ireland.

"Bread is an affordable, nutritious source of food that scientific evidence shows is good to eat and can contribute to a healthy diet.  The Irish Universities Nutrition Alliance (IUNA) report² on the consumption of white and wholemeal bread in Ireland, for example, concluded that white bread is a source of many important nutrients for Irish consumers with white bread contributing only 1 per cent to our daily fat and sugar intake."