The dates have been announced for the annual GLOW Cork Christmas Celebration.

It's certainly beginning to look a lot like Christmas in the Rebel County, with just a few days to go until the switching on of the Christmas lights on St. Patrick's Street.

The lights will be turned on this Sunday, November 17 between 6pm and 7.30pm and after that there won't be long until the GLOW Christmas Celebration gets underway on Grand Parade.

The festive installation will return to Bishop Lucey Park later this month, with the giant Ferris wheel also being constructed in the coming weeks along with the festive market.

GLOW will take place on:

For those who plan to venture into the city this Sunday to watch the lights being switched on by Lord Mayor of Cork, Councillor John Sheehan, there are a number of road closures that ought to be kept in mind. 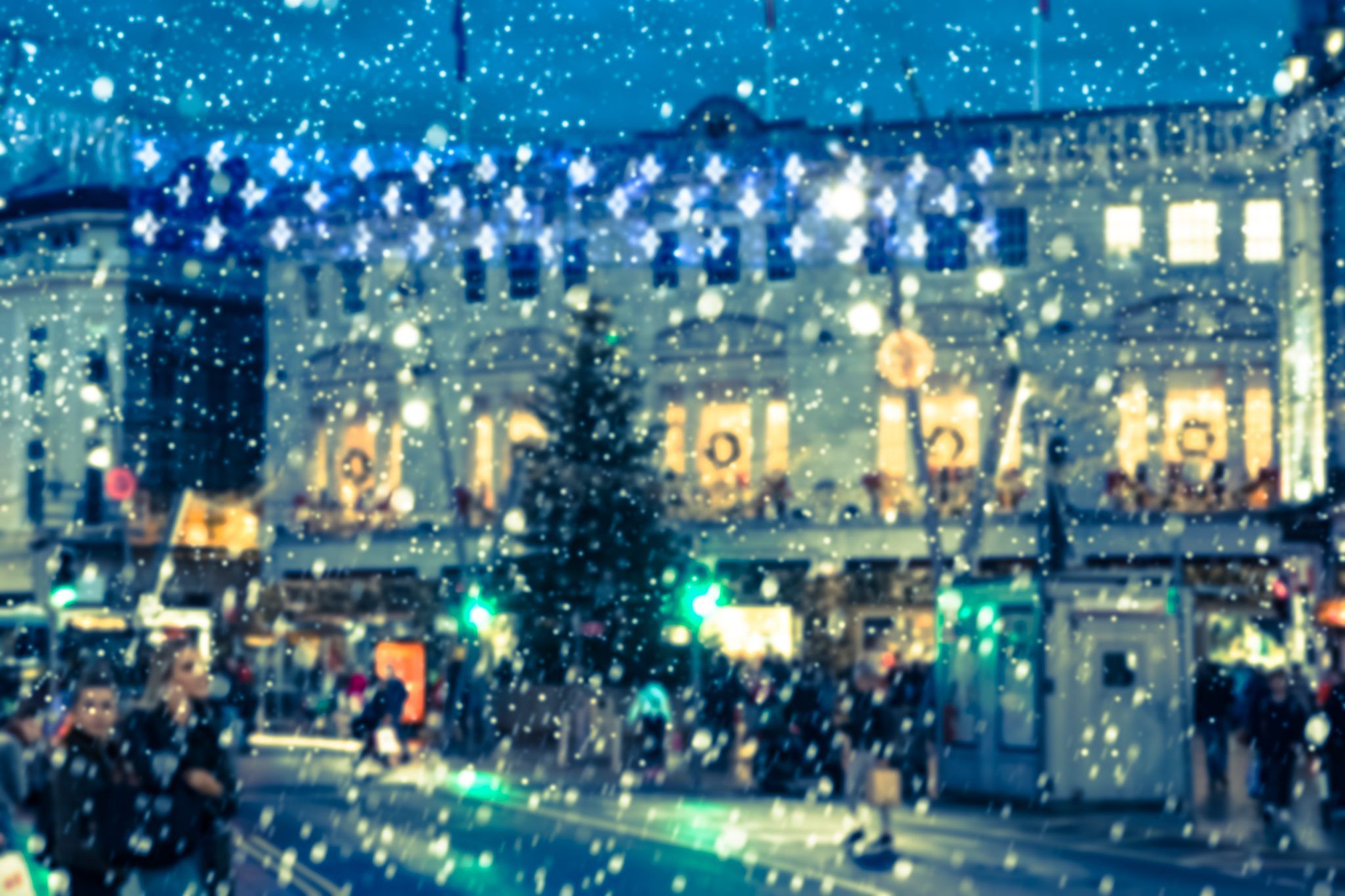 The following road closures will take place on Sunday, 17 November:

Daunt Square and Cornmarket St. from St. Patrick’s St.: From approximately 3pm until the event finishes.

Lane restrictions will be in place during the day on Merchant's Quay, Grand Parade and Washington Street.

One of Cork's oldest pubs reopens to the public this afternooon