The Secrets She Keeps has got some pretty big shoes to fill given that it's taking the slot left by one of the most talked-about Irish TV shows in years.

While everyone else is in a heap over the Normal People finale, RTE is busy preparing to debut its replacement, a six-part drama series called The Secrets She Keeps. Set in Sydney and the Blue Mountains close to the Australian city, the series stars Laura Carmichael (Downton Abbey) and Jessica De Gouw (The Hunting) as two pregnant women who meet by chance in a supermarket.

From the outside, pregnancy is about all they have in common as Agatha (Carmichael) struggles above the poverty line while Meghan (De Gouw) is an online mummy blogger with a large number of avid followers. Viewers soon learn that both women have secrets and will risk everything to conceal the truth. 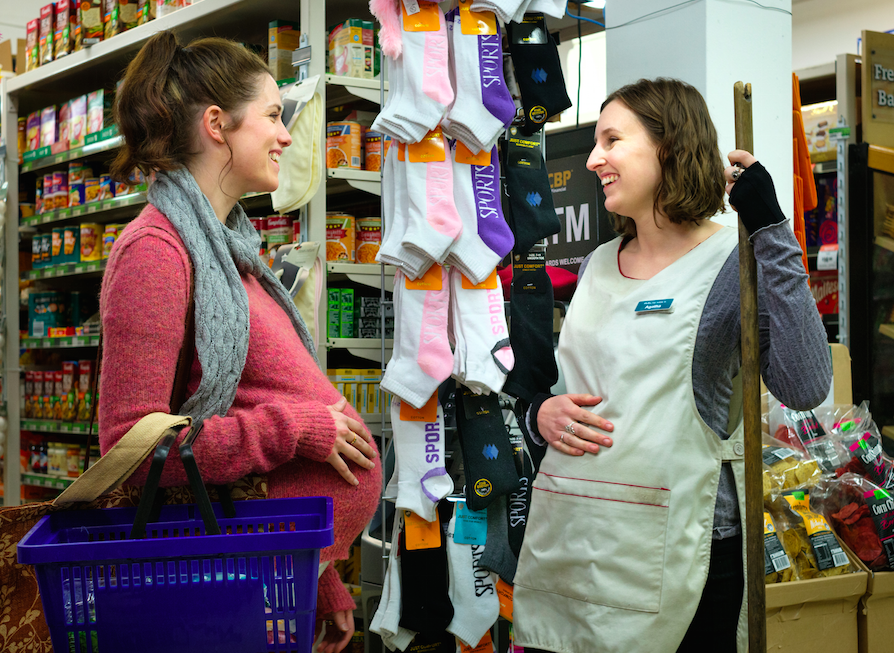 The Secrets She Keeps debuts next Tuesday on RTE One and you can get a little taster in the teaser below...

Sounds like the perfect way to fill the Normal People-shaped hole in your life.  The Secrets She Keeps starts on Tuesday 9th June at 22:15 on RTÉ One.
Share: